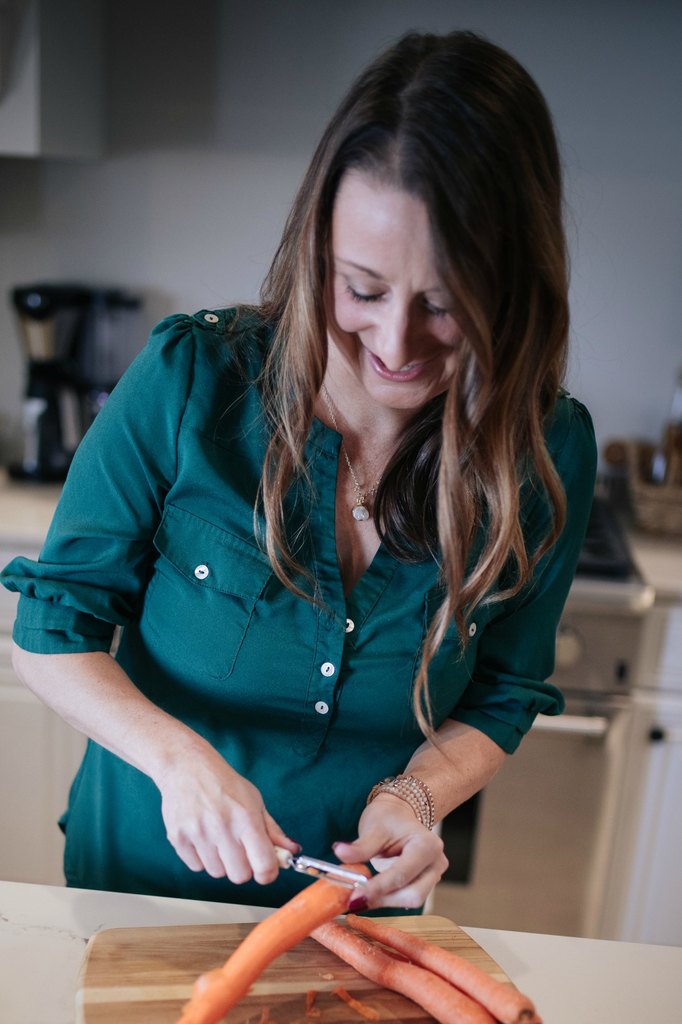 Chrissy is an experienced brand ambassador, product enthusiast and event participant who has worked with a variety of businesses to enthusiastically promote and endorse their brands!

Chrissy has partnered with many businesses to put 110% of her efforts behind brands and their related campaigns. She puts her heart into her work and delights a huge audience with published content, recipe creation, written blog posts, shared thoughts on Twitter and Facebook, shared images via Instagram and Pinterest, and participation in events.

Since 2012, Chrissy has been a brand partner and enthusiastic for too many businesses to list them all here! Some of her favorites include:

Chrissy combines her experience in social media with her real and honest enthusiasm for the brands she partners with to ensure they have the most positive and impactful exposure possible. Her impressive social media stats along with her pageviews include the following: 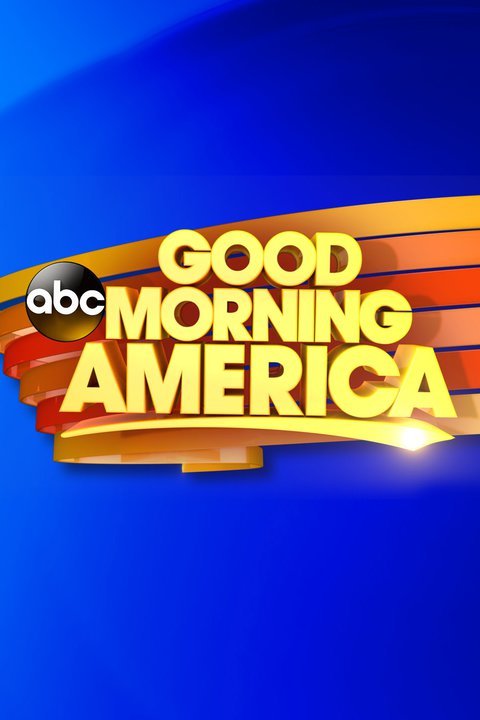 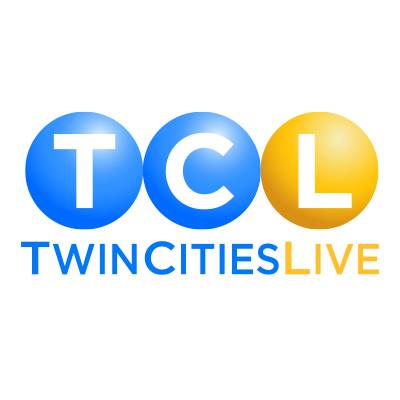 To further exemplify her influence and impact, Chrissy and The Taylor House have been featured in many online publications: 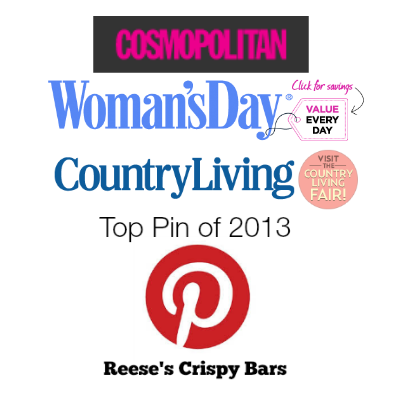 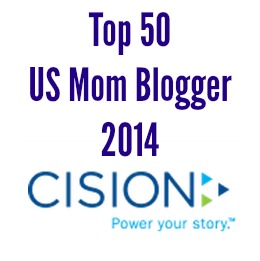 If you’re interested in working with Chrissy please email her at  chrissy.miller@mailfence.com