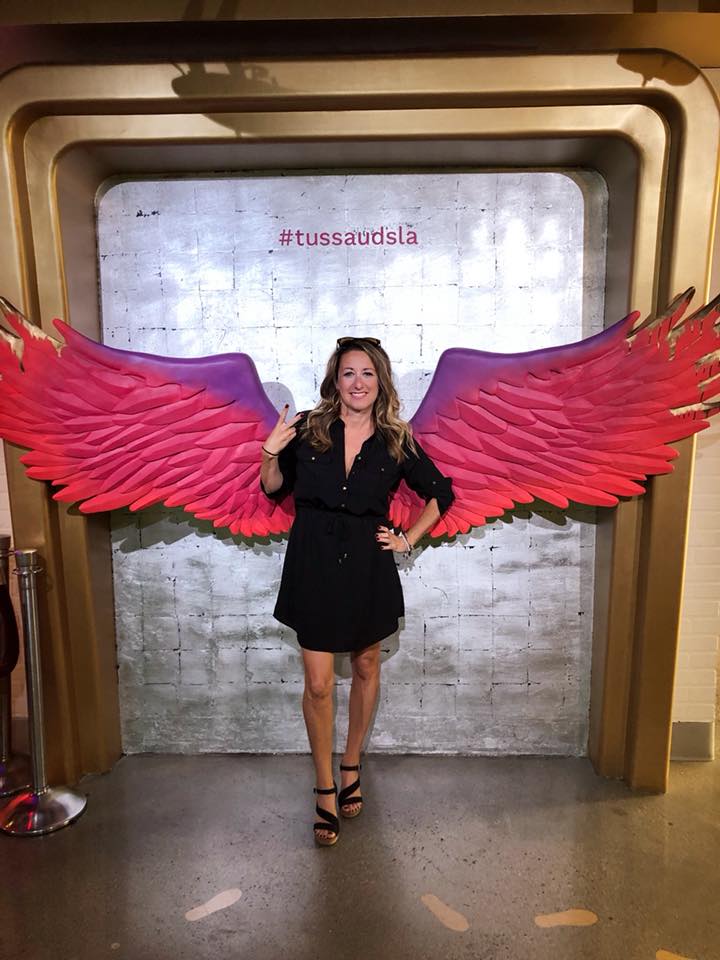 Last week I had the chance to visit Madame Tussauds Hollywood for the first time ever while I was in Los Angelas for the Christopher Robin Red Carpet World premiere!

We toured the museum, checked out the Marvel superheroes 4-D exhibit in celebration of the release of Avengers: Infinity War on Blu-Ray, interviewed IW Executive Producer Trinh Tran, and even made our own wax gauntlets. How amazing is that?! 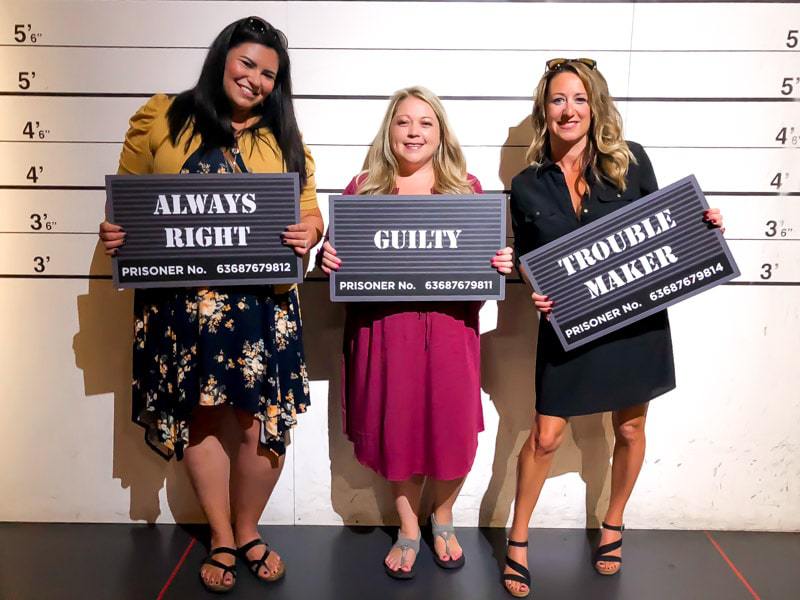 Madame Tussauds Hollywood was really amazing but we had the chance to do something even more awesome, interview one of the Executive Producers from Avengers: Infinity War, Trinh Tran. Trihn has also worked on movies like Captain America, Iron Man 2 and many more!

Avengers: Infinity War is out on digital right now and will be out on Blu-Ray and DVD next Tuesday, August 14th! 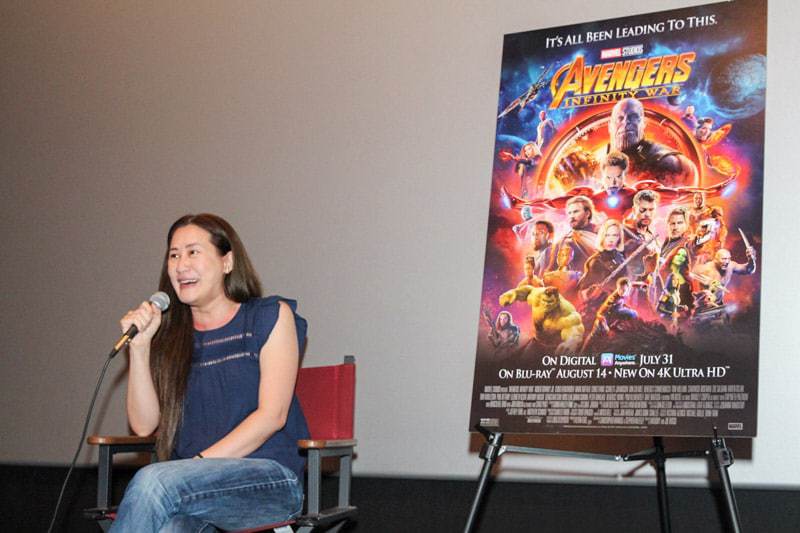 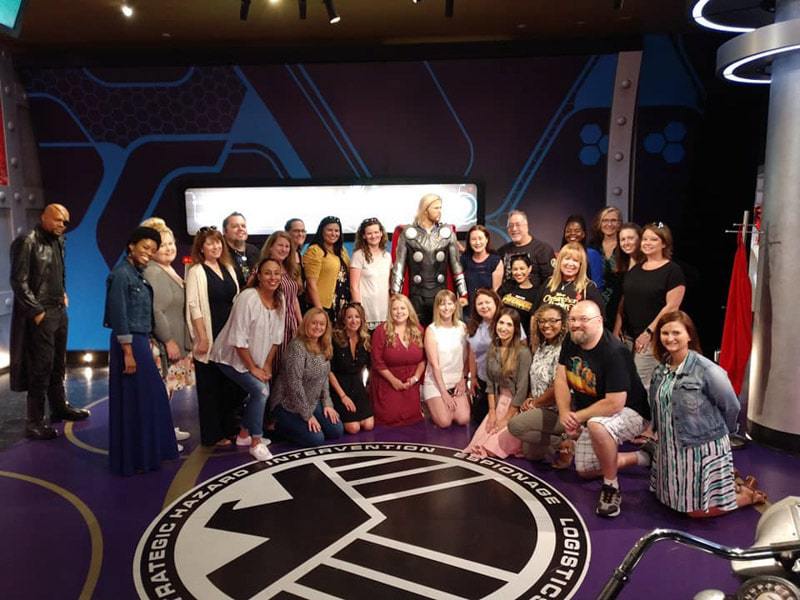 WHAT ARE YOUR FEELINGS NOW THAT INFINITY WAR HAS WRAPPED UP?

It was a little shocking. The first weekend I had (to myself) was when “Infinity War” opened. I didn’t know what to do. I think I just sat there like I actually have a weekend and I can actually enjoy it. I think a little bit of trying to balance life and work is difficult in any industry but particularly in the film industry.

I think the first weekend I had was just taking the time to be with family and getting back into sort of life, so it felt good. Now we’re wrapping and onto the next one, so I’m excited about that. It doesn’t end.

HOW DID YOU DECIDE WHO SURVIVED (INFINITY WARS)?

It was pretty difficult. Sitting in the story meeting, we really had to make the decision of yes, who we want to survive so that we could tell the next story. We sat there and we boarded out, we brainstorm, we’d sit in the room, we’d hash it out every single day. It was really trying to figure out how this was going to connect to Avengers 4. I won’t get into it much because I don’t want to spoil anything, but there is a specific reason why some of these people survive.

IS THERE A CHARACTER THAT YOU REALLY WANTED TO SURVIVE?

You know, I had the same reaction the first time I watched Peter Parker, and it was pretty hard, pretty emotional to see him go through it, especially him being so young, and he’s Tony’s protege. You know, Tony taught him certain things, and I was pretty heartbroken when we decided that he had to go. 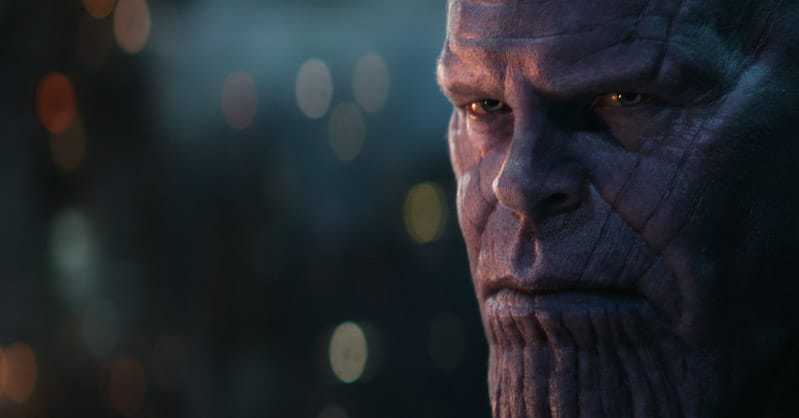 WHICH CHARACTER’S EVOLUTION SURPRISED YOU THE MOST AND WHY?

I think the one that really stood out in this particular movie is Gamora. I think she really shines in this one, and I didn’t really get to see as much of that from Guardians 1 and 2. We really wanted to give her a prominent role next to Thanos, so I think her evolution, her backstory, and having to be able to tell her side. Her relationship  with Thanos was really important here.

WHICH AVENGER WOULD YOU WANT TO BE? 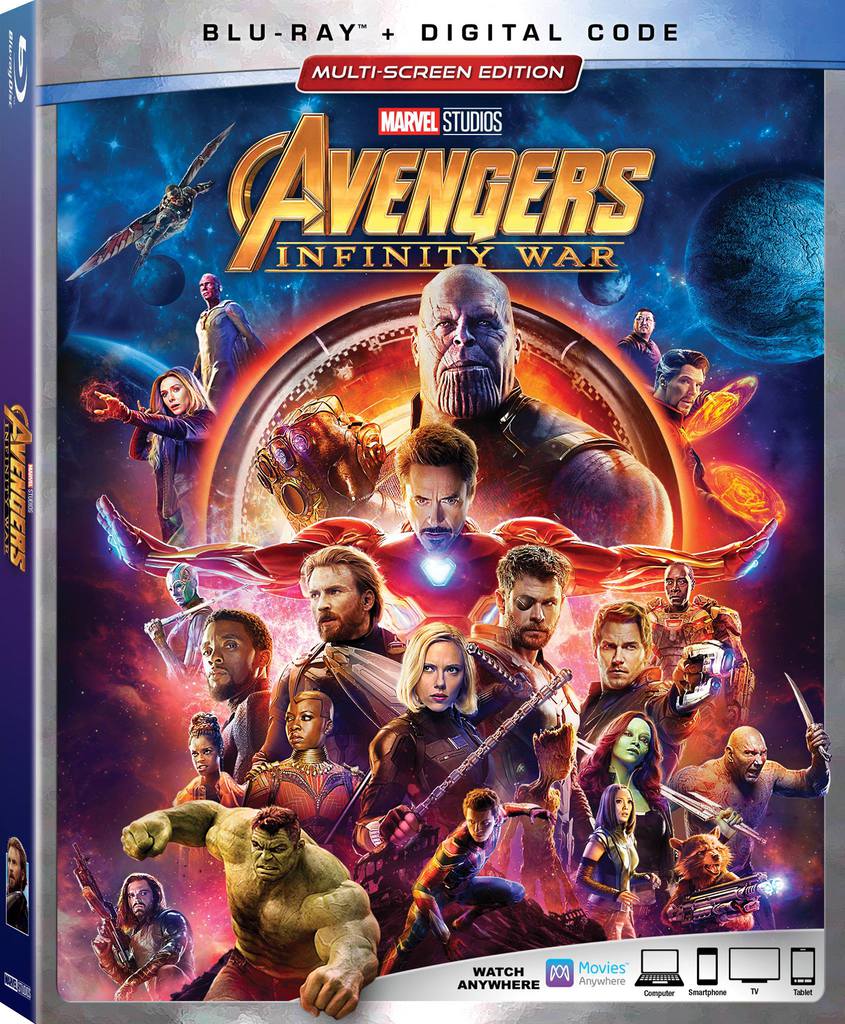 An Interview with Bronte Carmichael