I’ve been so lucky to share some beautiful jewelry with a beautiful meaning with you over the last few weeks.  You can find my post that I wrote about Open Hearts from Jane Seymour and the post I wrote about her new book The Wave for more details.

Today I’m thrilled to show you the necklace that I’ve been wearing on a regular basis, not only because it’s beautiful and goes with so many outfits that I wear but because it has a special meaning too. 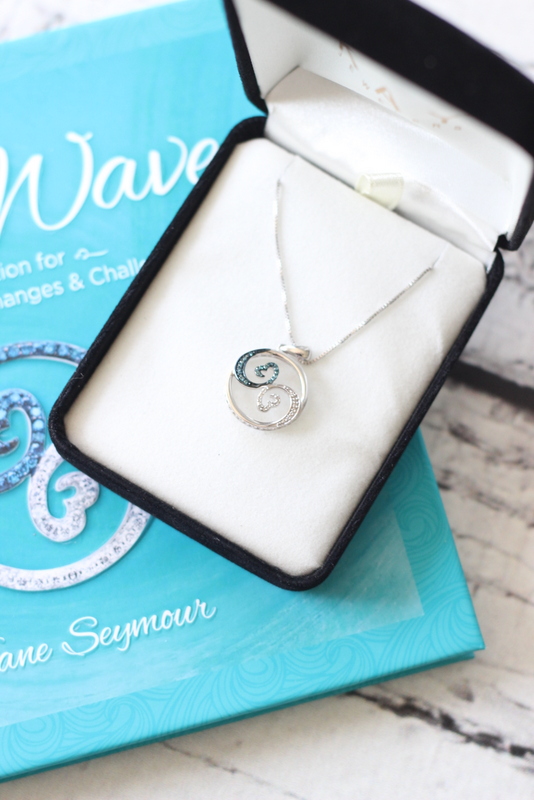 If you’re like me and you tend to close yourself off too quickly, hold a grudge for too long and judge what you may not fully understand this is directed to you.  If you make the choice to keep your heart open, love will always always find it’s way in and if you need a daily reminder of this, I suggest picking up a beautiful piece of jewelry like this so you think about and make the changes in your life every day. 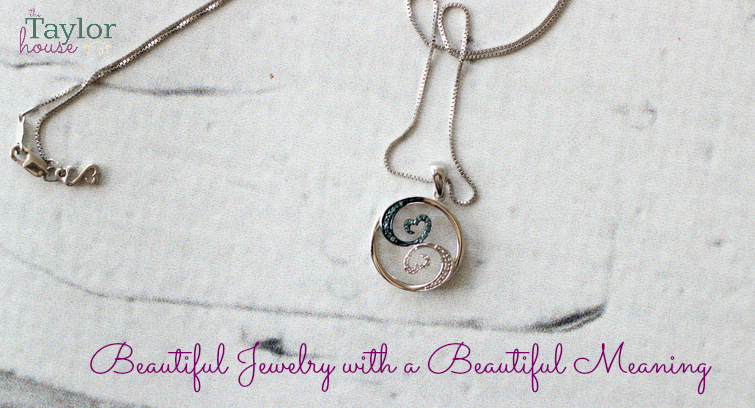 Wearing beautiful jewelry like the Open Hearts line not only makes you feel beautiful on the outside but on the inside too.  You can find the necklace that I’m wearing at Kay.com.  Be sure to check it out! 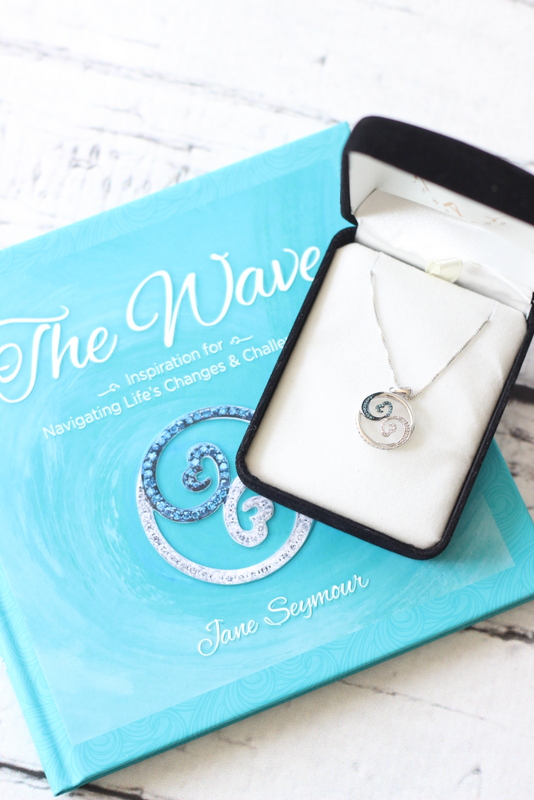 A multiple Emmy® and Golden Globe® winner, recipient of the Officer of the British Empire (OBE) in the year 2000, which was bestowed upon her by Queen Elizabeth II at Buckingham Palace, Jane Seymour has proven her talents in virtually all media, the Broadway stage, motion pictures and television. Her love of art and color has led to her great success as a painter in watercolors and oils and as a designer. Seymour’s past films include the James Bond movie Live and Let Die, the cult classic Somewhere in Time, and the comedy smash Wedding Crashers. Her television credits include the Emmy® Award winning performance in Onassis: The Richest Man in the World as Maria Callas, East of Eden for which she was awarded a Golden Globe®, the mini-series War and Remembrance and her Golden Globe® winning role as “Dr. Quinn” on Dr. Quinn Medicine Woman which ran for six seasons.  Additionally Seymour appeared on the Emmy® nominated Dancing With The Stars.  Her upcoming projects include the Sony Classics feature film Austenland and the television movie Love Struck for ABC Family.