Can you believe how close Christmas is?  I was online shopping the other day and found some AWESOME toys that my boys are going to love and I thought I’d share them with you!  Find our favorite selections below and also check out the other Holiday Gift Guide Ideas! 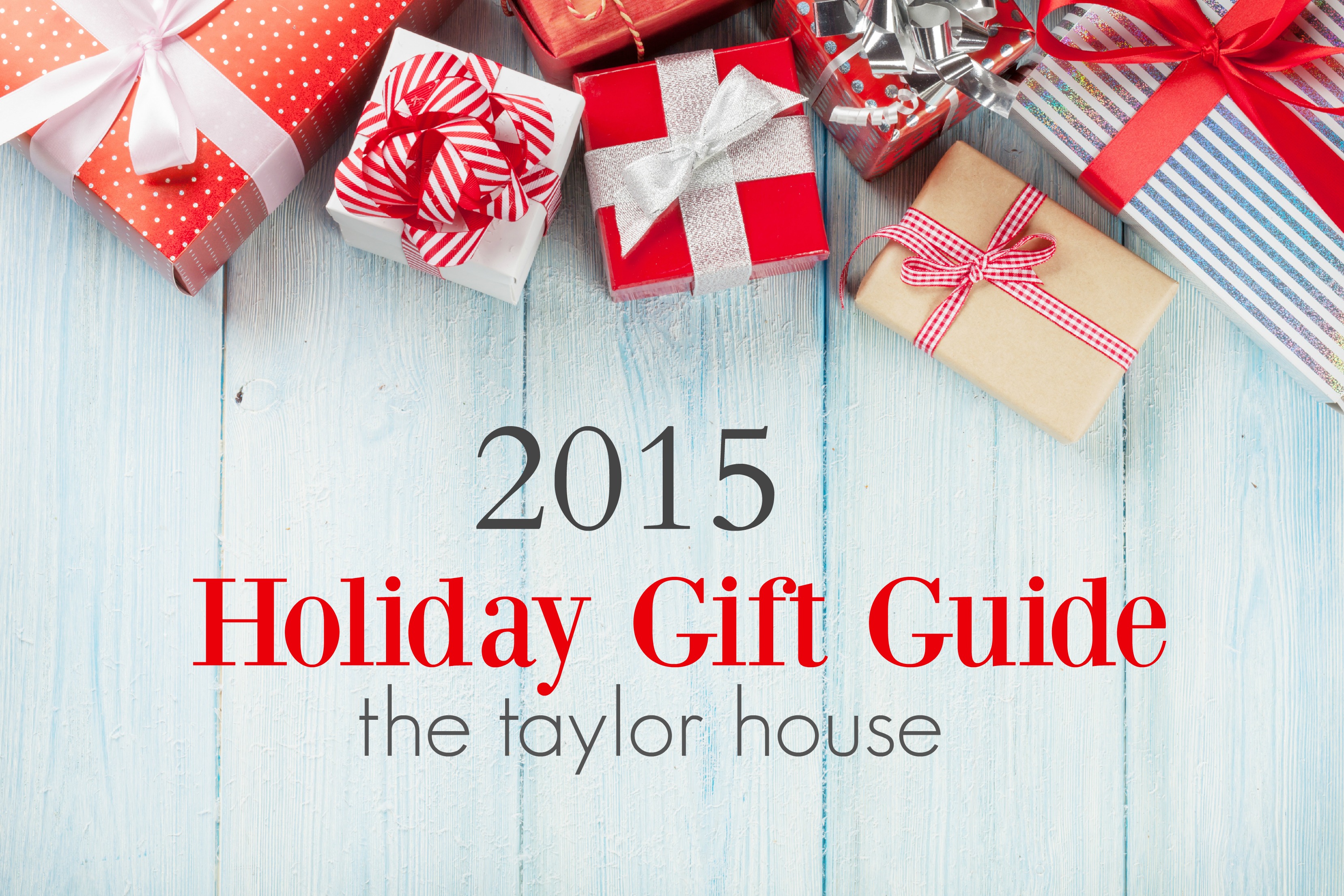 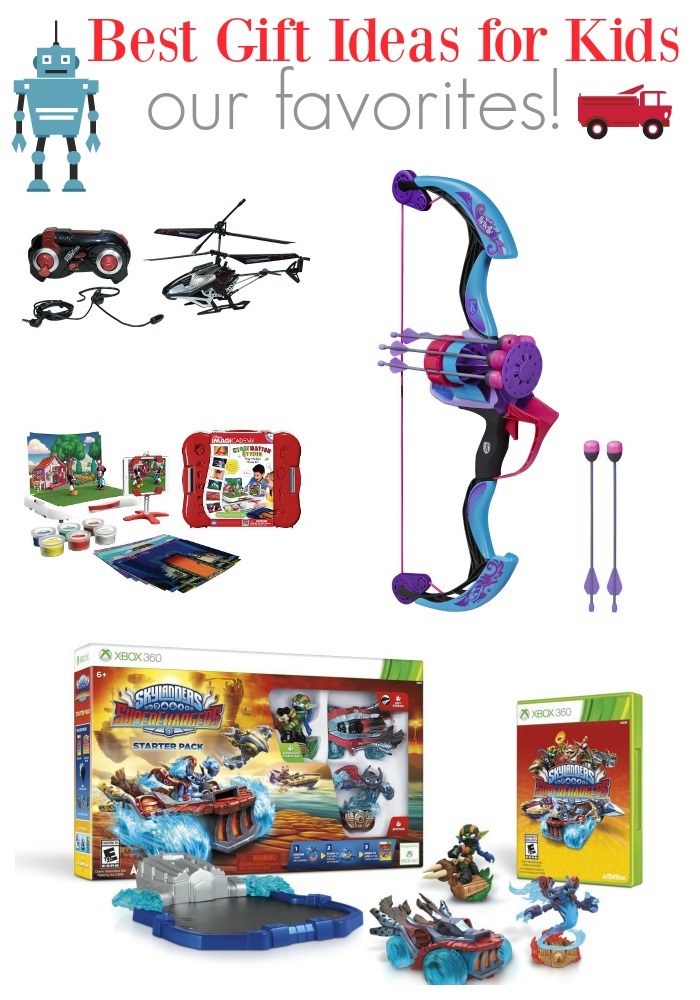 My boys are HUGE Skylander fans, we have almost every single character that’s been made!  But, we didn’t have these Superchargers until now!  Check out how fun these are!  My kids love them!

Skylands is in peril! Kaos has unleashed his most evil weapon yet – the Doomstation of Ultimate Doomstruction. With all of Skylands on the verge of collapse, a special team called the SuperChargers has been assembled to pilot an unstoppable fleet of incredible vehicles. Now you and the SuperChargers must embark on epic adventures over land, under sea, and through the sky to stop Kaos and save Skylands! 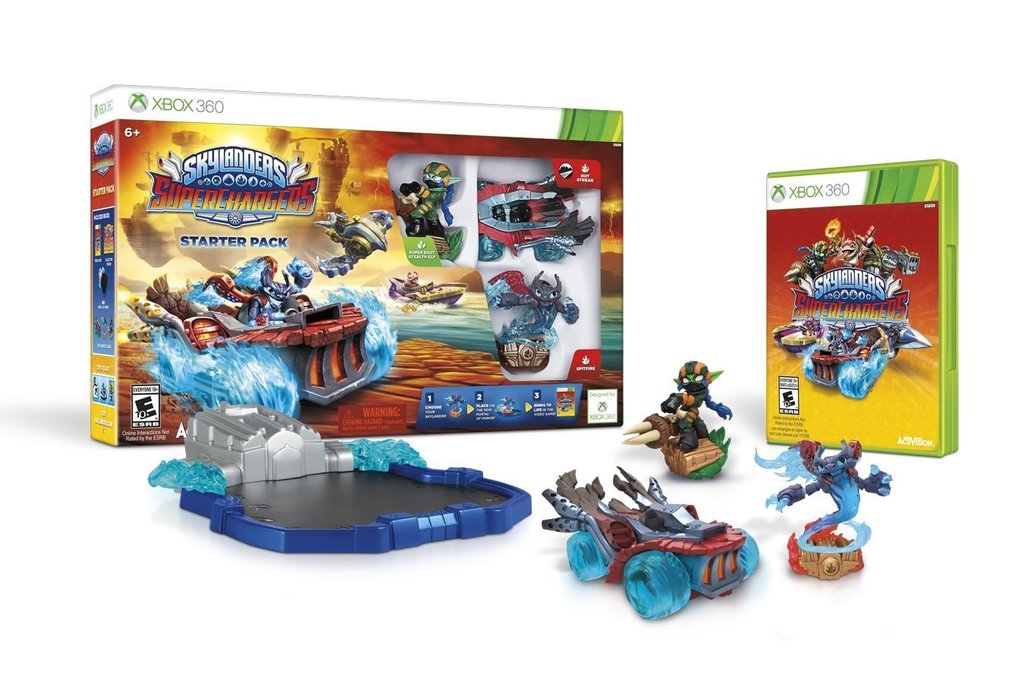 Take control like never before with the SKY ROVER Voice Command helicopter. Speak into the headset to control your heli with 12 different voice commands – no hands required! Additional features include Smart Hover, an automatic hovering feature and a built-in gyro-balanced engine for steady flight. For indoor use only. 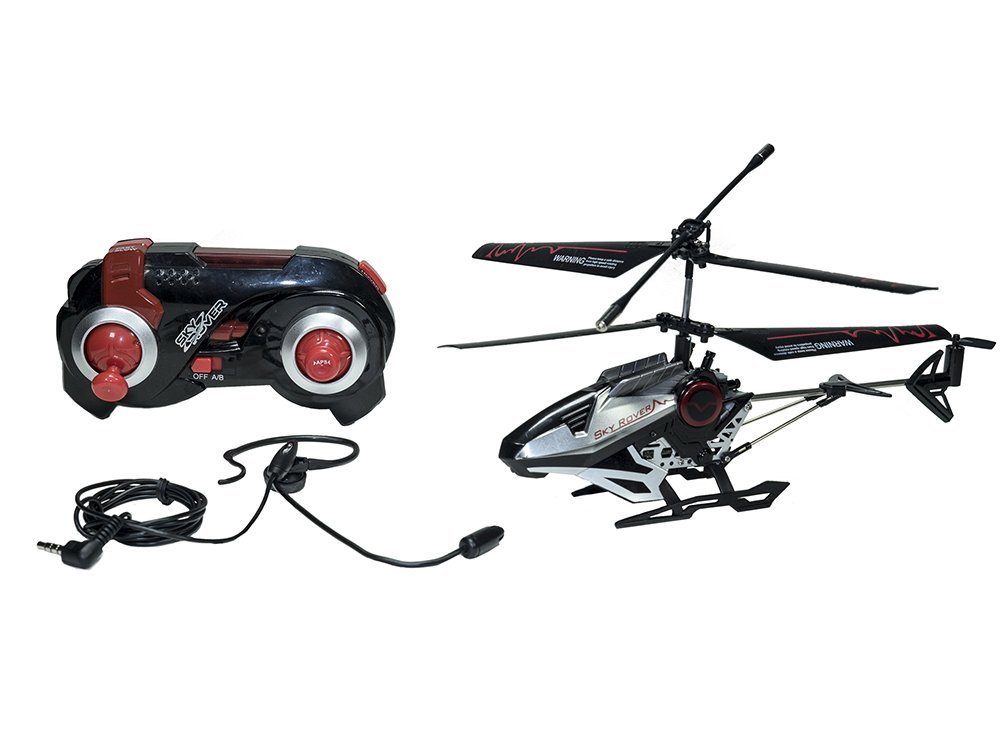 Playmation is the next step in the evolution of play, where digital gets physical and imagination gets real. Inter-connected products with embedded content let players step into the world of Marvel’s Avengers! Control the adventures with wearable gear that lets users feel the battle and puts them at the center of the action. With the Playmation Marvel Avengers Starter Pack, players have the core products they need to carry out their first missions and fight alongside the Avengers in the battle to defend Earth from Ultron! The Starter Pack comes with 4 locations and 25 missions out of the box so that players can jump right into the action! 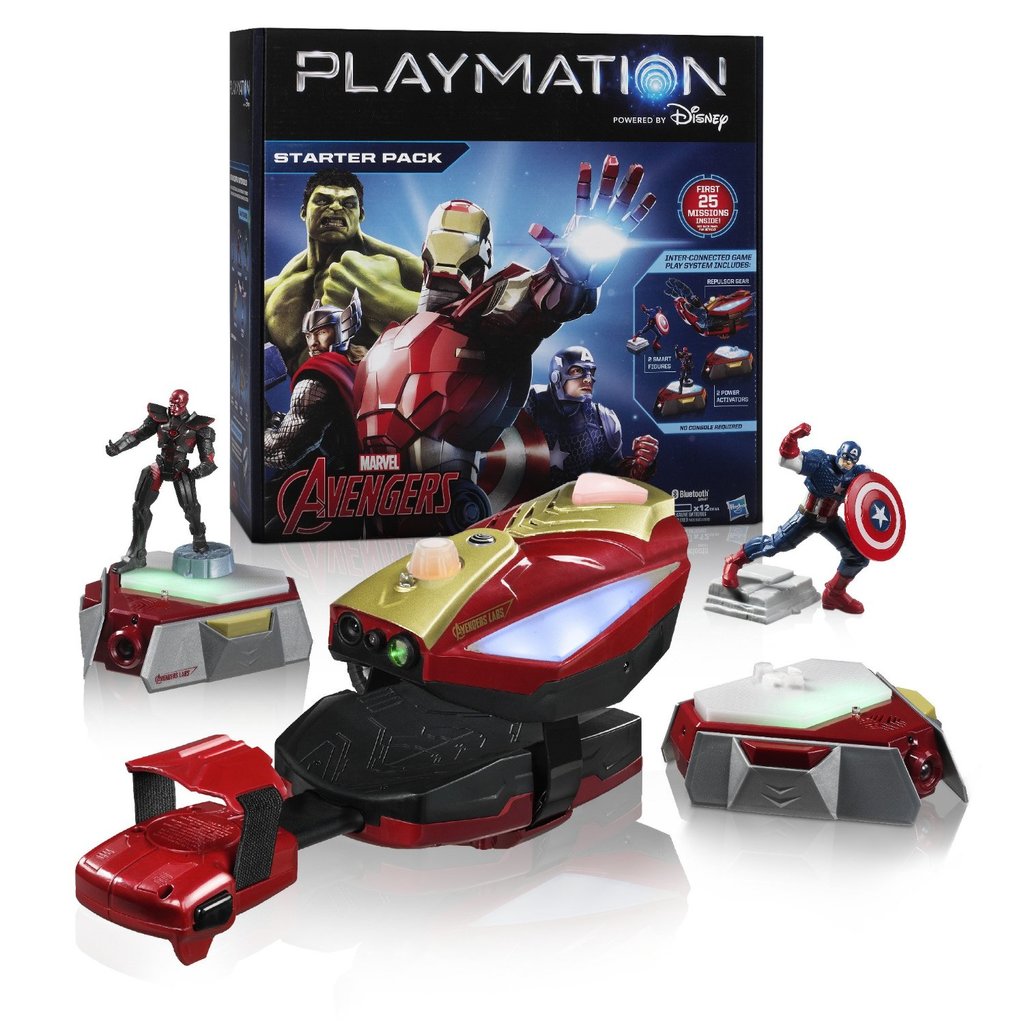 Truth be told I love this for myself not my kids.  I have two boys that are constantly shooting me with their Nerf guns and I wanted something super cool that I could surprise them with!  This sure did the trick!

Take aim for undercover missions and secrets with the Arrow Revolution Bow blaster! With this powerful bow, you can unleash 6 whistling arrows with fast fire without reloading, and blast arrows at targets up to 90 feet (27 meters) away. Feel the rush of real bow action as you load the arrows in the rotating quiver and pull the trigger to let each one fly! The rotating quiver loads each arrow for you. With its stylish design and bright coloring, the Arrow Revolution Bow shows your spy style! 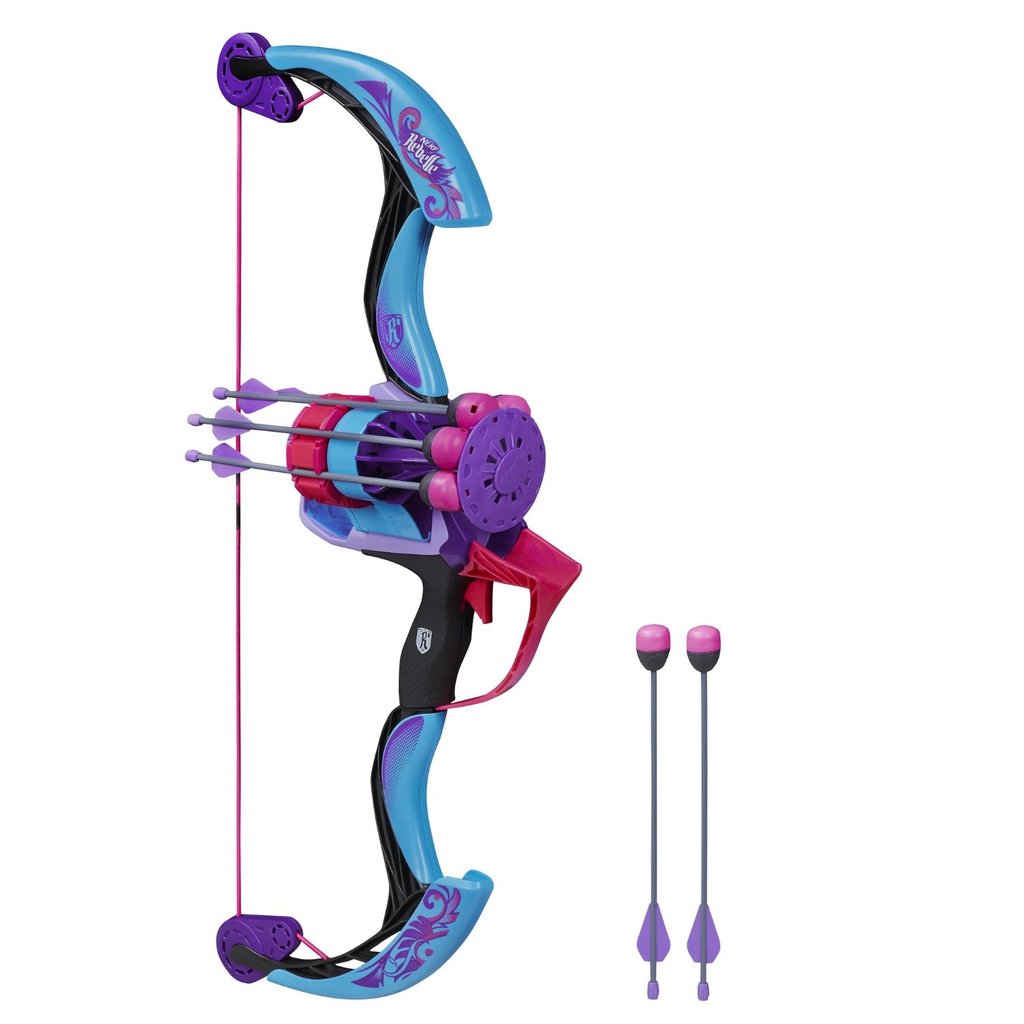 You make the movies the Imagacademy from Disney. Get creative with the characters, backgrounds, clay and costume molds. Download the free and easy-to-use Storymation Studio animation app and make your own animated masterpiece inspired by your favorite Disney films 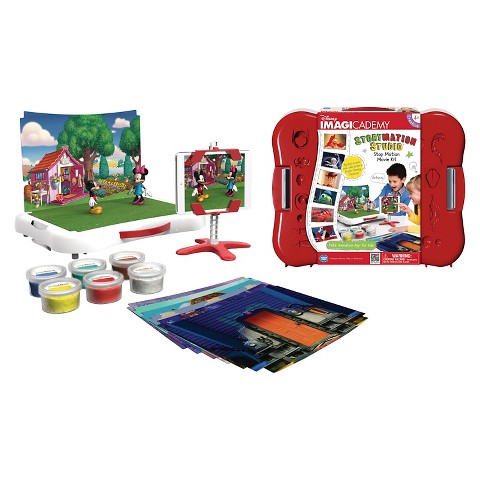 Keep your hands steady with our Go-Go Dominoes. There’s nothing that will excite your kids more than the pushing that first piece to start a colorful chain reaction. It’s a bonus if they can ring the bell included! The colorful pieces include animal theme domino’s to add some ‘character’ to your story and round pillars to act as supports for the included climbing staircases. Includes 204 dominos, 24 animal dominos, 12 round pillars, 6 staircases, 2 bridges, 1 bell structure. Compatible with all other HABA Building systems and marble run sets. 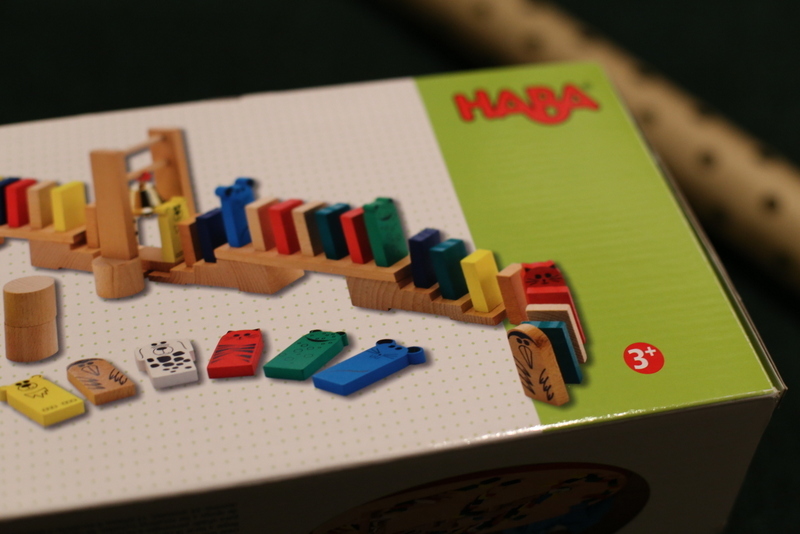