My boys are constantly playing soccer in the back yard, they absolutely love that sport and they’re more competitive against each other than they ever are when they play in actual games.  I love sitting on the back deck and watching them go at it and have a great time.

What happens is they end up exhausted and ready for a snack when they’re done.  Of course they do, they’re boys after all!  While they were out back playing this afternoon I put together a simple DIY Ice Cream Bar for them so they could make they’re own delicious treat after they finished the soccer game.

We made it pretty simple, I grabbed some vanilla ice cream along with several toppings to pick from, waffle bowls and some Dixie Bowls to but everything in.  Then I let them go down the line and select exactly what they wanted in their sundae. 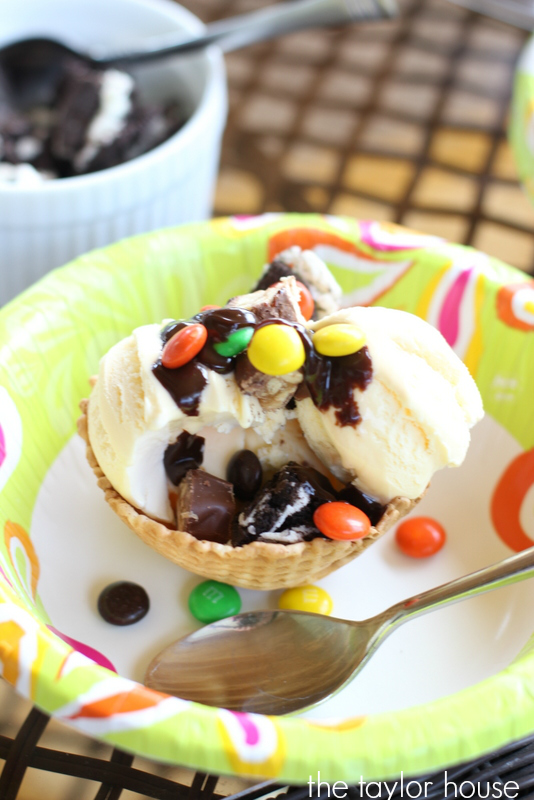 I may have decided to splurge myself and load up on ice cream, fudge and candy.  It is summer after all and I deserve an awesome treat just like the boys!  The boys were so excited with these though, because they were able to pick whatever they wanted to include on their sundae.  It worked out great! 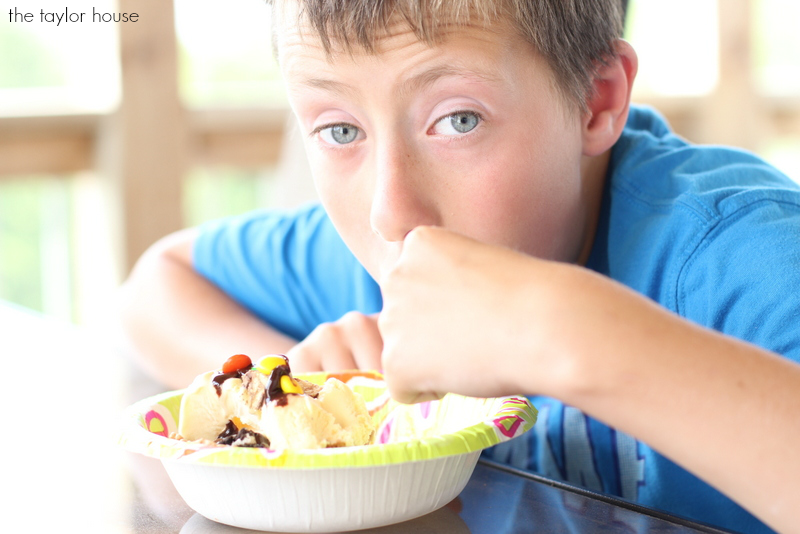 Dixie has a great sweepstakes going on this summer called “Dixie Ultra Savor Summer Sweepstakes”, where all throughout the summer you will get the chances to win some pretty awesome prizes.

Planning a fun family adventure? Show off your outdoor sports skills by uploading a photo and you could win a gift card to purchase sporting equipment for the entire family. Just enter between July 13th and August 9th for a chance to win. 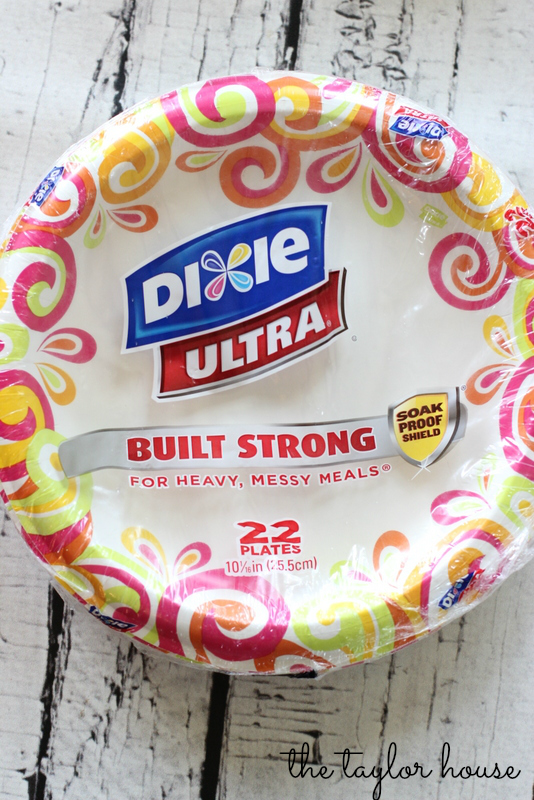 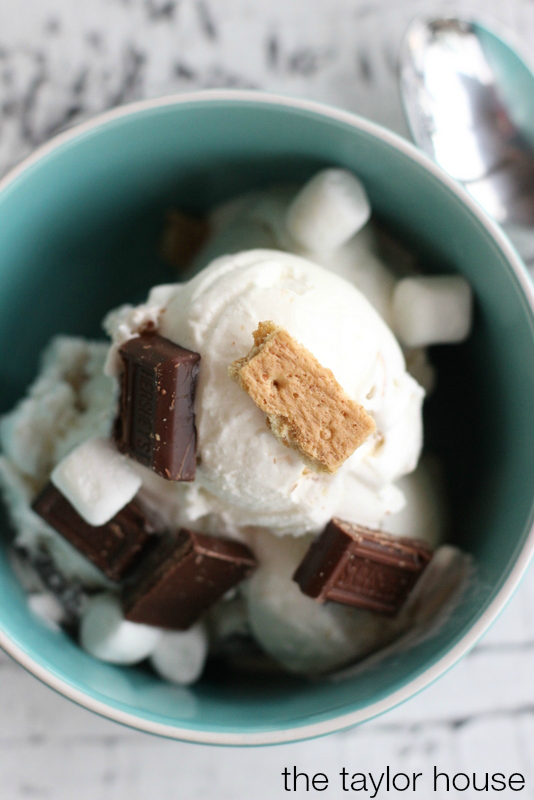 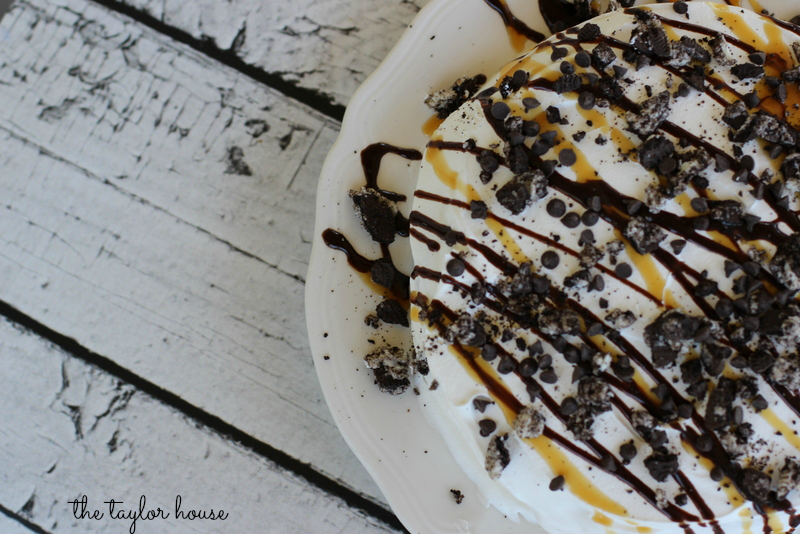