Last year I had the pleasure of being invited to the Macy’s Glamorama for the first time, I was thrilled to be a part of such a fabulous event.  I looked forward to being invited again this year and was thrilled when I received my invitation and saw all the details.

Let me tell you a little bit about the Glamorama and what it’s all about.  It’s an glamorous night that benefits the Children’s Cancer Research Fund.  It has been around for 31 years and in that time has raised $44 million dollars to help those kids that need it most. 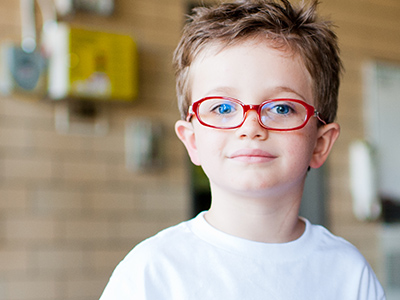 He’s the real star of the show!  This little guy was diagnosed with an inoperable brain tumor when he was just three months old.  I could not imagine a more scary situation as a parent or a newborn.  He has endured multiple surgeries and chemotherapy since being diagnosed.  Because the tumor affects his eyesight, Jack wears glasses in his signature color- red.

Jack is now six years old and loves playing with his brothers and riding his bike!  He even starts kindergarten in the fall!  Jack is a testament to exactly what the Children’s Cancer Research Fund is all about, finding treatment options for children when they need them most.

Let me tell you a little about the Glamorama show now.  It’s a fashion show mixed with some awesome singing talent.  We were lucky enough to hear Jason Derulo perform this year after having an up close opportunity to take photos and ask questions.  He’s a pretty awesome performer, but I’m sure you guys guessed that! 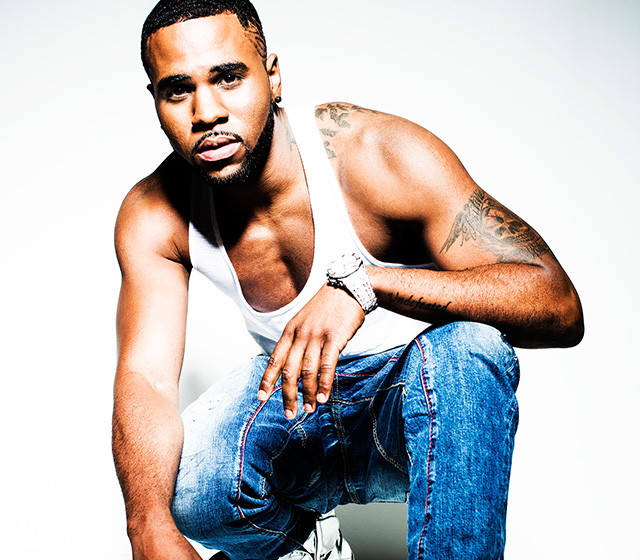 We also heard the iHeartRadio Rising Star Winner, Before You Exit.  They were fabulous as well, I love hearing new music and this was the first I had heard of this group. 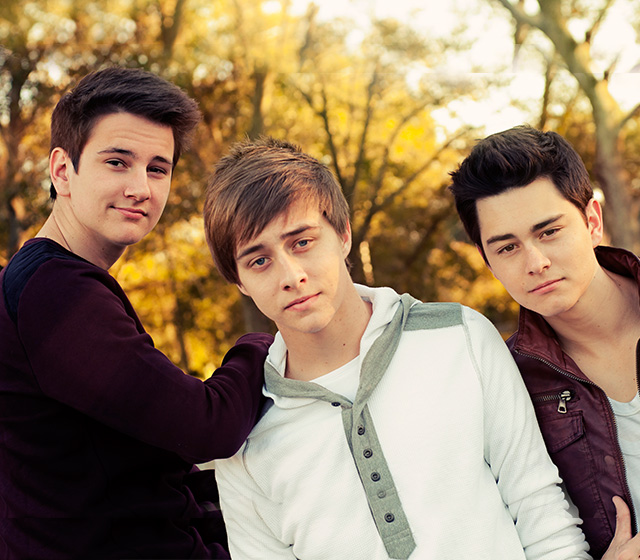 A big part of the Macy’s Glamorama is the fashion.  I’m sure you’ve guessed that being more of a food blogger means that I don’t have a lot of fashion sense so this event is great for me to get up close and see the hottest trends.  We saw fashion from Calvin Klein, Diesel, INC and more.  It was awesome!

I thought I’d share with you what I wore to the event too.  I ended up finding an adorable little black dress that I paired with some leopard print heels, a chunky bracelet and earrings.  I actually felt like I fit in a little bit with all the other beautiful people at the event! 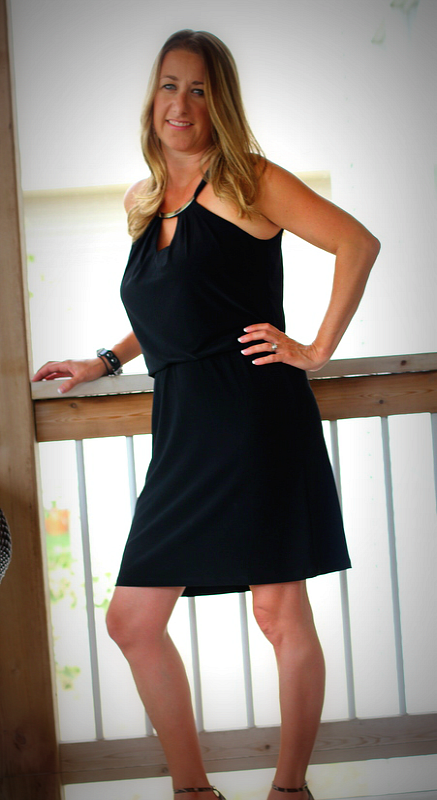 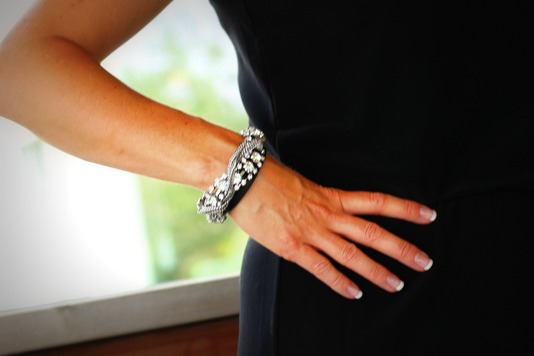 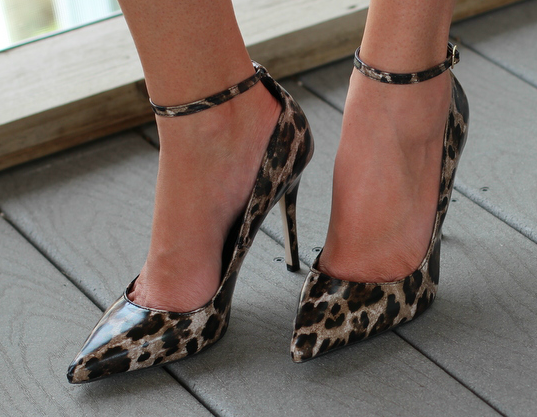 I had so much fun with finding the perfect outfit for this even, I’ve even considered doing more fashion posts on my site so be on the look out for those!

Thank’s Macy’s for a great event!

Easy Back to School Lunch Ideas