If you are like me and watch the Grammys, then you know there are some party must-haves! Throwing a party is always fun, but a Grammy party is one of those times I like to go all out. I don’t go crazy, but I do love having certain items at my Grammy Party! Check out these Grammy Party Must Haves!

Fun Fact: Did you know that the Grammys got their name from originally being called the Gramophone Award?

When it comes to hosting a Grammy party, there is one thing I always do and it’s playing the Grammy-nominated songs. It just makes sense! I like having the music on in the background, especially as the guests arrive. It just makes the occasion feel even more fun and real.

Make the Food a Little Fancier

Although, I’m not an incredibly fancy person I do enjoy making the food at the Grammy Party just a little fancier. I like serving really pretty cupcakes, seafood platters, and bubbly water. Nothing crazy, but it does make us all feel that much fancier! 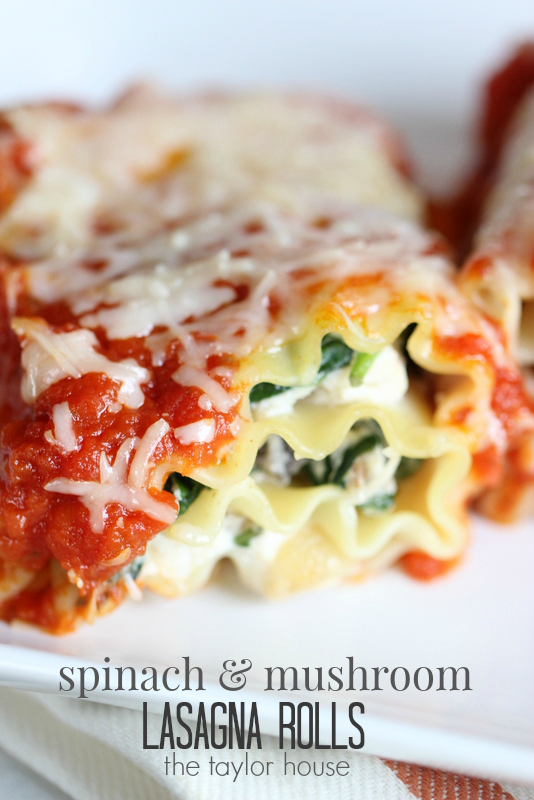 Fun Fact: Did you know that the first Grammy Awards ceremony was held on May 4, 1959? 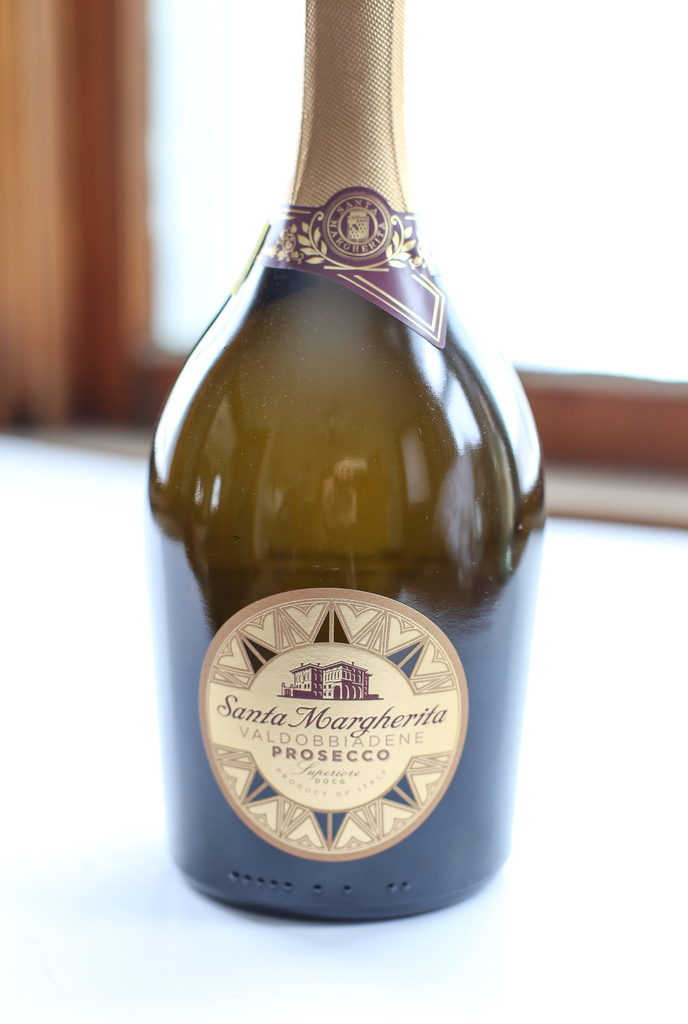 Serve all the Right Drinks

I’m not going to lie, drinks during the Grammys are everything. One of my favorite Grammy Party Must Haves is WINE. Of course, my favorite wine comes from Santa Margherita. When you’re at one of my Grammy parties, you’ll always see this wine! My favorites are the Prosecco and Pinot Grigio, both of these are amazing to sip on but also pair well with a lot of the food that I make for parties. They’re a great party option! 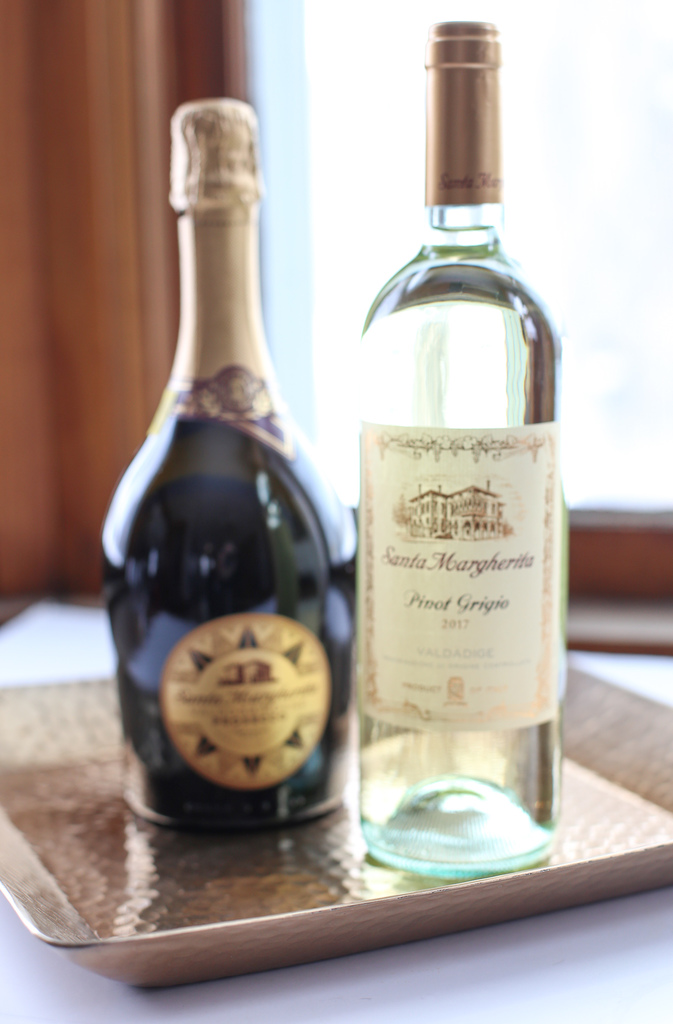 Fun Fact: Did you know that Alison Krauss is the biggest winner among female artists with 27 awards?

Take the Time to Dress Up

I will tell you that it’s so much fun to dress up for a Grammy Party! I like putting on a fancy dress, fun shoes, and having fun all night long. I invite our friends and family over and we all just have a great time. While you don’t have to dress up, I feel as though it’s so much more fun when you take the time to dress up for the occasion.

Glamour Things Up a Bit

When it comes to a Grammy party, I do like to glam things up a bit. I like to put sparkles where I can. There have been a few years that I even put up my own “red carpet.” I mean, if you’re going to have a Grammy Party, sometimes you just need to go all out. 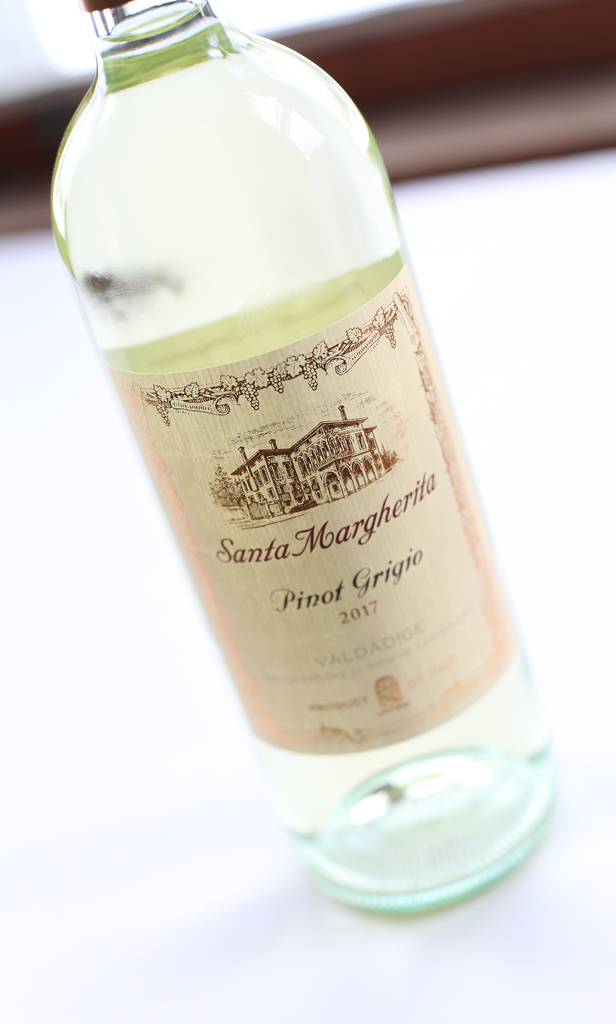 If you’re planning on throwing a Grammy Party, what are your must-haves?