If you could have it your own way as a parent, you probably would wish that technology and electronics would simply just disappear. But with screen presence, every which way you turn, this fantasy-way of thinking isn’t logical. Are you wondering how to limit the use of electronics in your house? Keep reading!

Handing them an iPad or cell phone without any rules in place also isn’t a wise solution. It’s your job as a parent to know how and when to limit electronics in your home. We’ll show you indicators of too much screen time, as well as how you can effectively limit it as well. 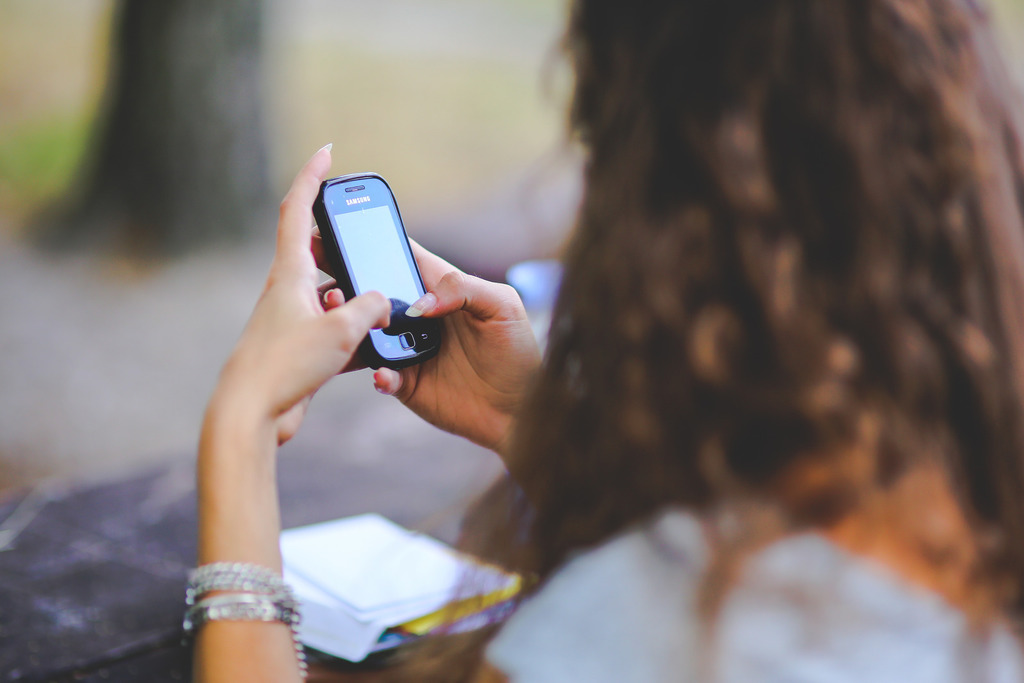 When Enough Is Enough

Too much screen time can have a negative impact on your children, and you’ll be left to reap the repercussions. Check out these indicators and signs that may reveal to you that your child is spending too much time on electronics.

If your child struggles with obesity, has trouble sleeping, struggles and has a hard time listening in school, displays violence, or has a problem dealing with their anger, it might be due to too much time on electronics. Over a period of time, serious mental health issues can develop, including depression. You don’t want that for your kids, so it’s time you do something now.

How To Limit the Use of Electronics

If you’re insisting that your child takes a break from electronics, it wouldn’t hurt that you did too. You aren’t teaching them anything when you’re not following your own rules. Outside of work, there’s little reason why you need to be on a screen for more than an hour or two.

Teach your children the dangers of too much screen time and without getting into too much detail, sharing information with them on staying away from inappropriate content. Tell them that they don’t need to be watching content that contains violence, language or nudity. Explain to them about child predators and other dangers. This way mom and dad simply aren’t being mean, but are placing rules so in order to keep them safe.

No Electronics In Certain Rooms

Your child shouldn’t have a screen or device in their bedroom behind closed doors. Period. It also wouldn’t hurt to not allow electronics in other rooms in the house as well. Make a designated area for watching electronics where you’re able to keep an eye on them. This way what they are doing is out in the open, and they aren’t able to sneak off somewhere else for more screen time.

Find Something Else To Do

When you tell your children to find something else to do and they say, “there isn’t anything else to do”, don’t believe it. You survived as a kid without sitting in front of a screen and so can they. Have them play ball or jump rope and if they’re older, tell them to go for a long bike ride.

Fortunately, electronics have parental control features that make the screen the bad guy instead of the parent. This can help you keep an eye on what your child is watching, and protect your kids at the same time. There’s even a timing feature that will sign your child off after they’ve reached a set amount of time that you put in place.

Screen Time is a Privilege

You know where we’re headed on this one. It isn’t your child’s right to be on an electronic, so if there’s poor behavior, that privilege can be taken away. Believe us, even though it sounds excruciatingly painful to them, they won’t die.

Your children’s minds are priceless, and allowing them to be sucked into a 2-D virtual world for hours on end, is doing them and you no favors. What are some symptoms and behaviors your child has expressed after too many hours on electronics? What are some other ways you’ve been able to limit the use of electronics?

Snowboarding and Skiing in Minnesota at Spirit Mountain

10 Ways to Spend Quality Time Together as a Family