If you’re currently a worn-out parent of a teenager that still throws tantrums, know that you are not alone. There may be times where you find yourself going a little too crazy yourself, trying to cope with the insanity that’s going on under your roof. It can get downright nasty, even scary at times. After all, your son or daughter isn’t a little child anymore, they’re a young adult.

You may be to the point that something needs to drastically change, and soon, or it may be the highway or boot camp for them. Hopefully, it doesn’t come to that, because we might have a few solutions that can be helpful for you. Here is how to deal with teenage tantrums. 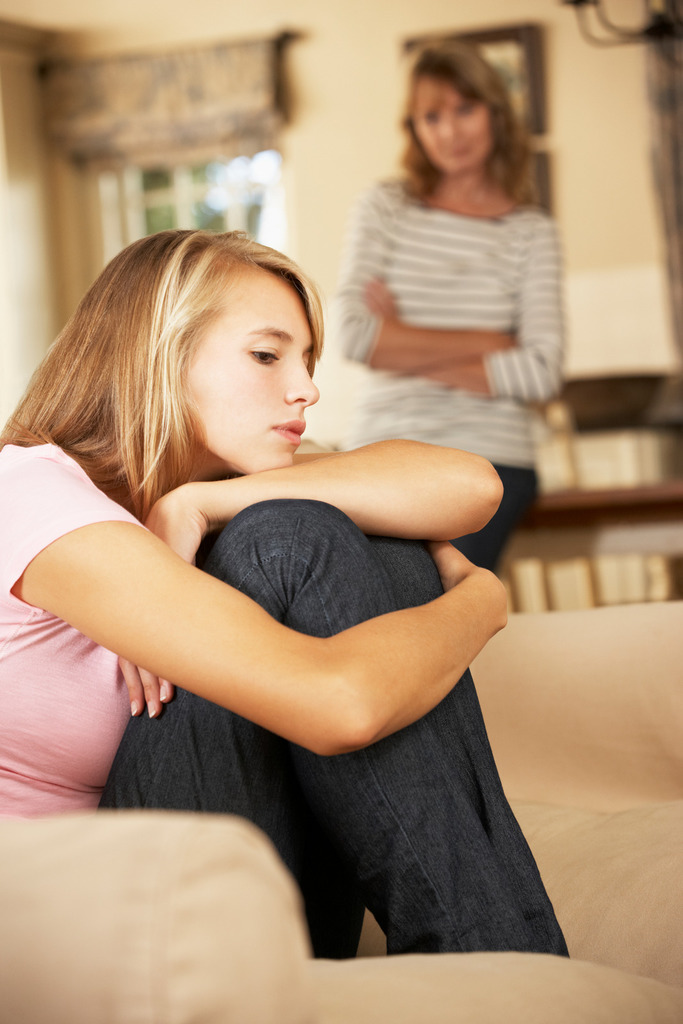 Most of the time, your teenager isn’t necessarily mad at you, but you just happen to be an avenue for their venting. Try not to take it personally, because they might not even know what’s necessarily bothering them. As soon as you allow it to become personal, things tend to heat up.

Do Not Engage For Battle

Even if your teenager thinks it’s okay to scream at you, whatever you need to do, try and remain calm. By squaring up with them and engaging them in an argument gives them the satisfaction that they’ve won. And things typically turn from bad to worse at this point. Send them to their room if you have to, and let them know they can talk after they’ve calmed down.

You also need to sit down with your teenager long before a tantrum comes up again and let them know what consequences will follow if they continue down this path. That might mean saying no to screen time or hanging out at a friend’s house over the weekend. Ask them if they fully understand these consequences.

Whenever mom and dad get upset, they sometimes throw out empty threats in the heat of the moment. Don’t do this unless you intend to follow through them. (as long as it does not cause emotional or bodily harm to anyone) If they’ve already been warned of the consequences for this type of behavior, be sure that they are carried out.

It’s also important to simply be there to listen. No, you might not like what you are hearing or the volume at which it is being addressed, but sometimes they just need to be heard. It might be a time where you don’t talk down to them and allow them to open up more to you.

Get your teenager involved in extracurricular activities outside of school and home, that way they can get a lot of their frustrations out. This could include sports or a club after school. Maybe you need to buy some boxing gloves and a punching bag or introduce them to taekwondo. These can prove extremely therapeutic for them.

It might be to the point where your child just needs someone else to talk to, and there’s nothing wrong with that. They may be more willing to open up and not be so defensive with a stranger than they would with their own parents. Talking it out can help them find a solution and a better way of handling their anger.

You may love your son or daughter, but you don’t have to like the tantrums they throw, nor should you have to. Has it been a huge struggle for you while raising your teenager? What other advice would you give to parents when it comes to how to deal with teenage tantrums?