Last month I had the privilege of attending a local event with the Iowa Board Pork that I wanted to share with you.  Not just because it was a ton of fun with some amazing bloggers but because when I went into this trip – I wasn’t completely sure about it but what I left with was a new understanding of farms and pork completely. 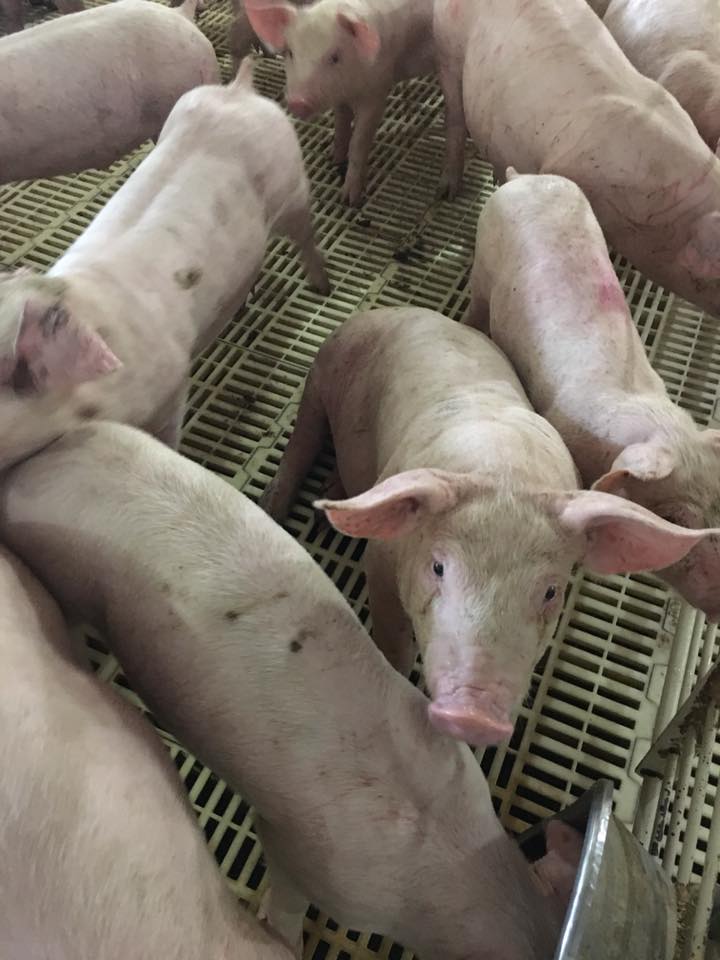 When you hear the words – hog farm – what comes to mind? In my head, I had a vision of old school farming.  Pigs running around outside in a muddy mucky messy pen.  I thought stinky.  I thought – what the heck am I doing?

I was completely wrong.

I learned a lot about everything that goes into raising and caring for hogs, probably more than most of my readers would care to know but the one thing that I want you to know is that image you have in your head about farms that raise pigs – it’s wrong.  If it’s anything like me – you’re so wrong.

These are not hog factories that smell and have pigs on top of pigs.  These farmers live and breath hogs, they want what’s best for them and I know they would want us to know that.

Anyway, here’s some of the highlights from my trip. 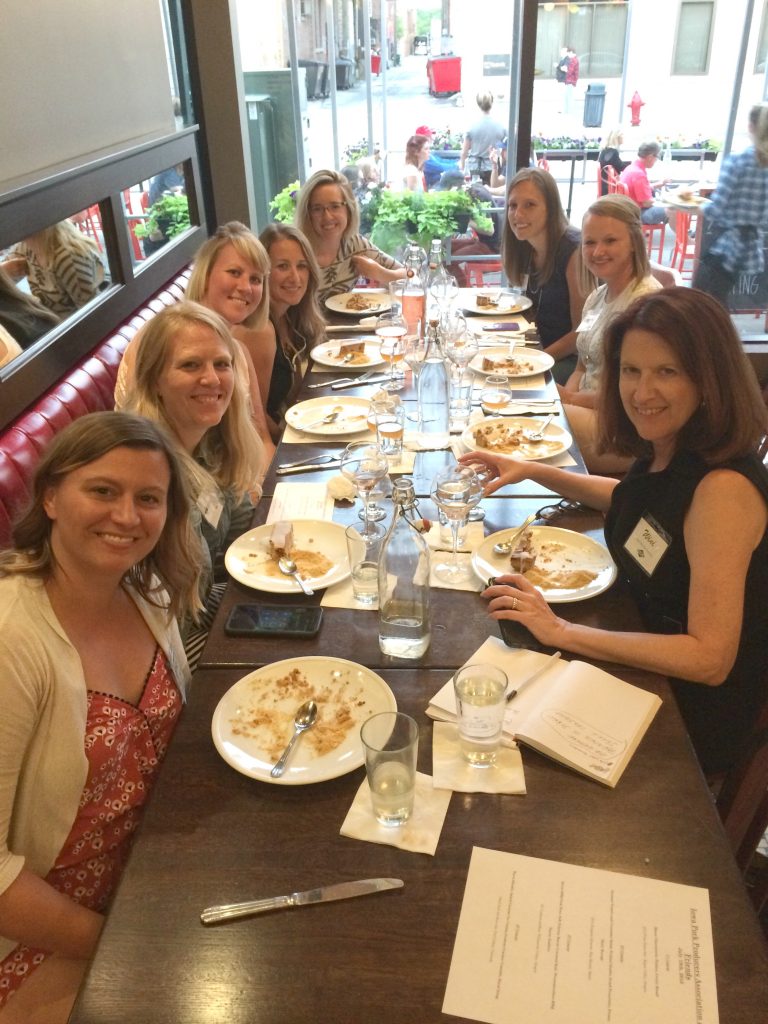 It’s no surprise that for the Iowa Pork tour – we had a lot of pork to eat.  We’re not talking just pork chops and bacon either – this was some amazing food that ranged from Head Cheese to a Tomato and Cucumber Salad with crispy Prosciutto.

The first night was a special treat with dinner at Pullmans Bar and Diner in Iowa City.  If you’re local and can try this restaurant – you need to!  It’s just 40 minutes from me so you better believe I’m going to be their as often as I can!

The Pullmans team are Iowans who are passionate about creating delicious food as well as having a love for the historic downtown Iowa City area. 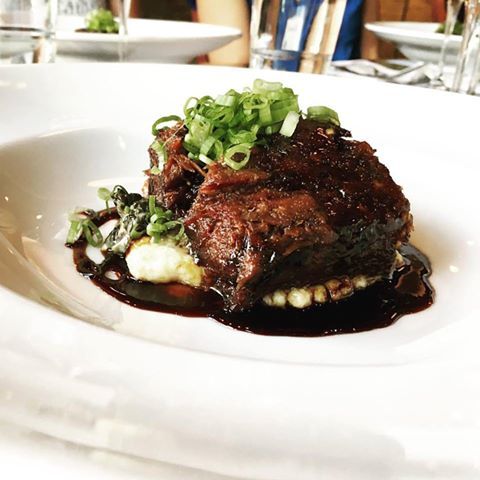 Day two of the Pork Tour was hands on at the farm (kind of).  We had the chance to sit down and talk to a long time hog farmer and his family. Asking questions about anything and everything we wanted to know as well as touring the farm.  It was very obvious to me that they have a passion for this.  They want people to visit and they want to tell their story.  We all felt at home sitting on the patio at the farm.

This particular farm receives pigs after they have been weaned from their mama and cares for them until they’re ready to head to market.  This is about a six month period.

Keeping the pigs healthy is their number one priority.  They go so far as to shower in and out of the buildings as well as wear protective clothing to not bring any disease to the hogs.

There’s also security measures in place for the weather, any time that the temperature goes up – an alarm is triggered and notifies the farmer right away.

We were lucky enough to have lunch at the farmers home with three generations of hog farmers from the family.  The hospitality that they showed us was unbelievable and the food was fabulous.  We all felt at home sitting around their table chatting.

Later that evening we toured a local winery and I had the chance to taste several local wines as well as some amazing BBQ from Mosely’s Barbecue that was catered in.

We all ate a ton and enjoyed listening to the winery owners talk about how they got started as well as explaining how the wine is made.  The passion that they have for what they do is evident! 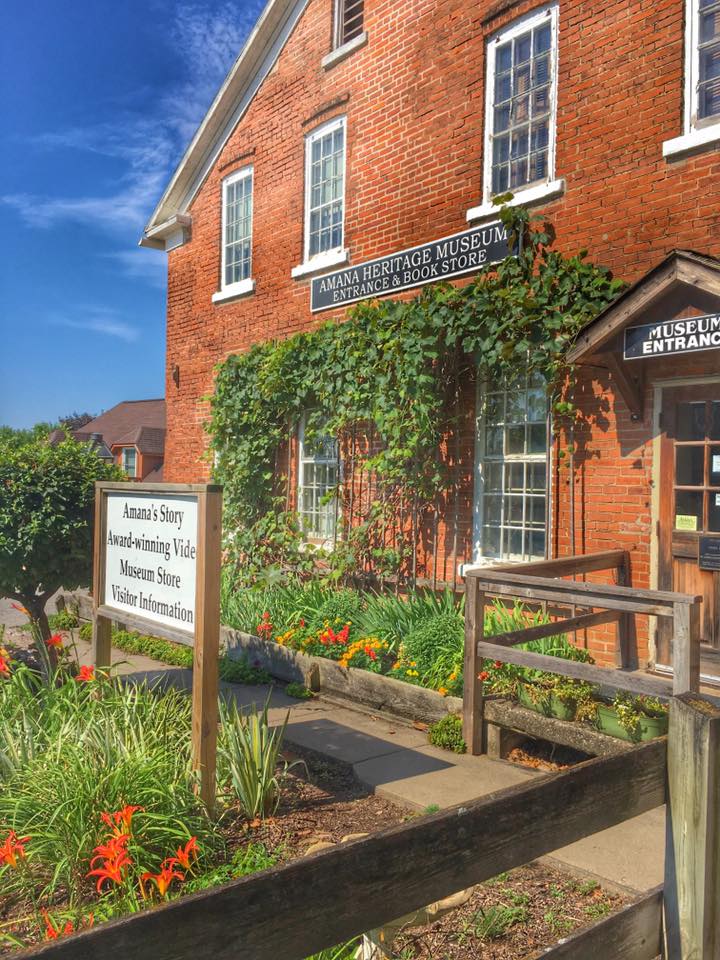 Day three was spent in the Amana’s with a tour of the Amana Meat Shop with some sampling of their best sausage and ham.  Smoked meats are what the meat shop is known for and we had the chance to see the old way they smoked and the way they do it today.  As a foodie, this was very interesting!

Lunch at the Ox Yoke Inn ended our time together, one last delicious meal of pork before we went back to the real world of making our own food!  The trip was nothing short of educational, fun and super yummy! What I took away from the trip is so much more than a book of notes, it was a first hand look at how the hog community works.

Number 1 take away from this trip – Hog farming isn’t what I thought – it’s not smelly and it’s very controlled and monitored and the farmers care an awfully lot about their animals.

Number 2 take away – The sense of family in the hog community is huge and they’re some of the most friendly people around! 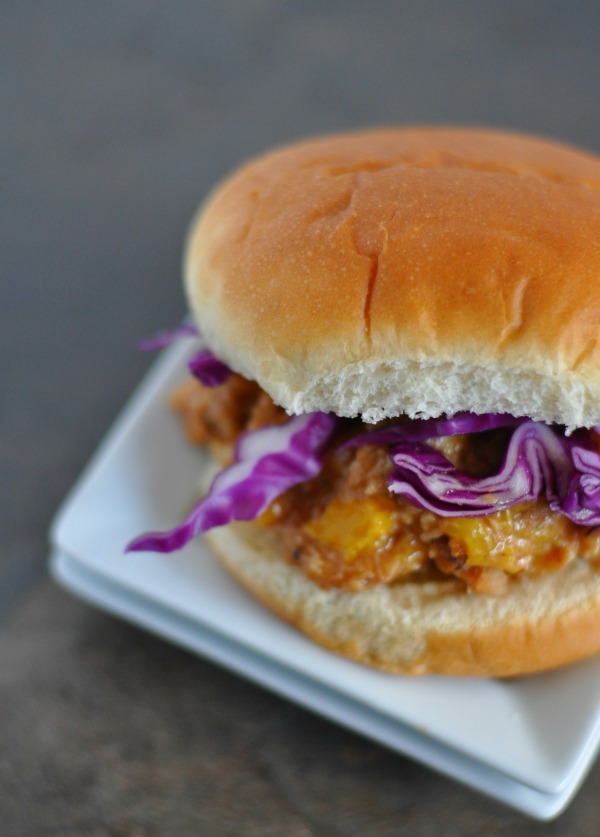