It is not often that I catch myself watching kid shows and enjoying them, but as a boy mom, I can’t help but love all things Lego, and naturally, I am a major Disney fan. I might have been as excited as my son for the March 13th release of Lego Star Wars The Freemaker Adventures season 2.

In this second and final season the three Freemaker siblings—Rowan, Kordi and Zander—have found a new home with the Rebel fleet. But working with the Rebels in their fight to bring down the Empire brings them face to face with brutal Imperial forces, desperate Hutts, conniving Sith Lords and the Emperor’s latest plaything, M-OC. 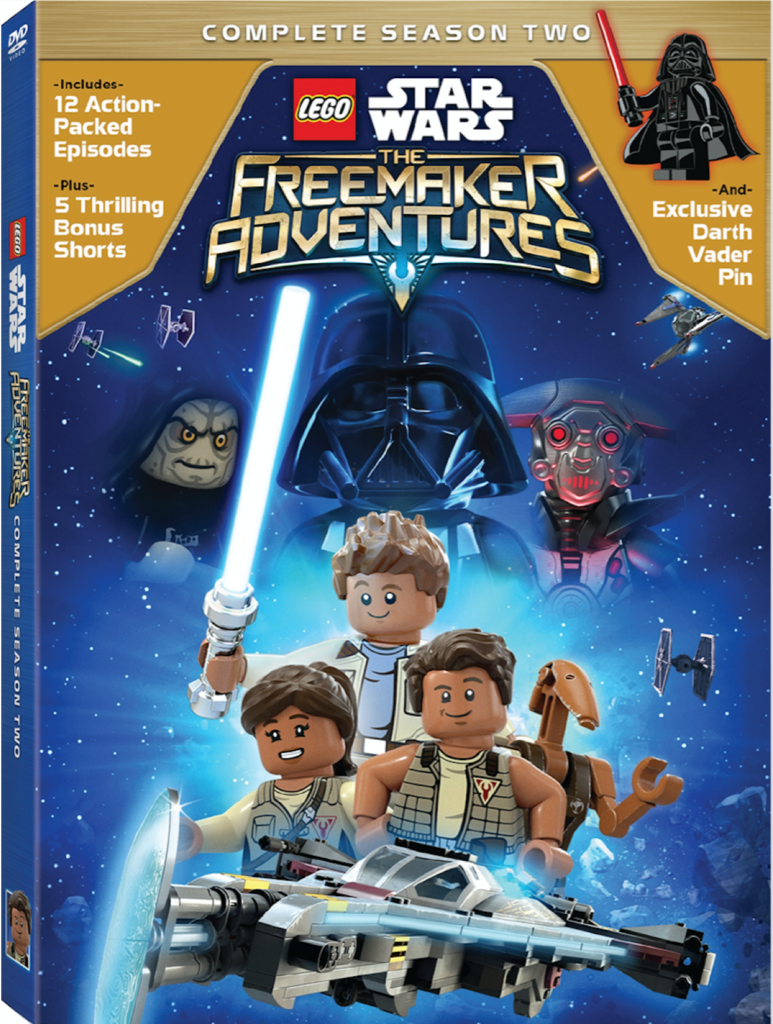 This season has 12 absolutely action-packed episodes that are filled with LOL moments and a whole lot of imagination! I was as happy as a wookie to see favorite characters like Lando and Chewie in the Lego Star Wars Freemaker Adventures.
The DVD also includes some unforgettable bonus shorts that all Lego Star Wars fans will appreciate! The Lego Star Wars Freemaker Adventures is an Emmy nominated series from Disney XD that perfectly captures the essence of Star Wars and Legos for an imaginative adventure with fun characters that kids can relate too.
This DVD makes a great Easter basket filler or a fun way to combine family movie night and a Lego building session. We gathered some of our favorite ideas for awesome snacks and crafts that your Lego Star Wars fans are going to LOVE! 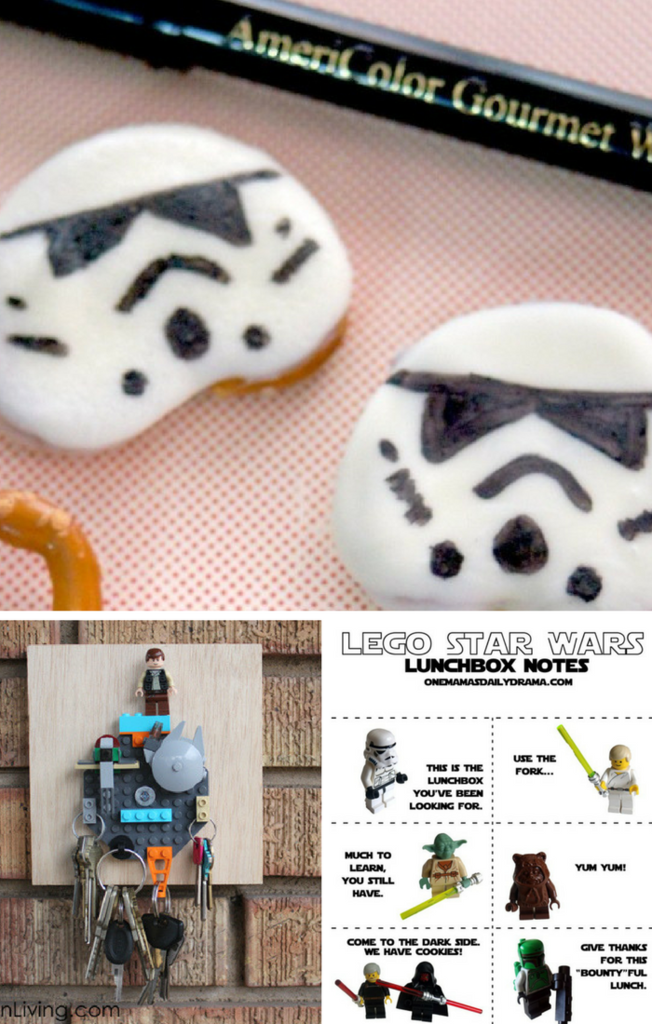 NOW PLAYING: A WRINKLE IN TIME