Who is excited for Marvel Studios’ CAPTAIN MARVEL? This movie is set in the 1990s and I’m so excited about it. Believe it or not, but there was a period in time where there was an unseen period of the history of the  Marvel Cinematic Universe.

They have released a new trailer and a new poster for the new movie and I am so excited! All of my fans know how excited I get about the Marvel movies!

In this movie, you will follow the journey of Carol Danvers. In her journey, she becomes one of the most powerful superheroes in the universe. During this time period, there is a galactic war happening between two alien races. This superhero will find herself and a few of her closest friends, right in the middle of the galactic fight. 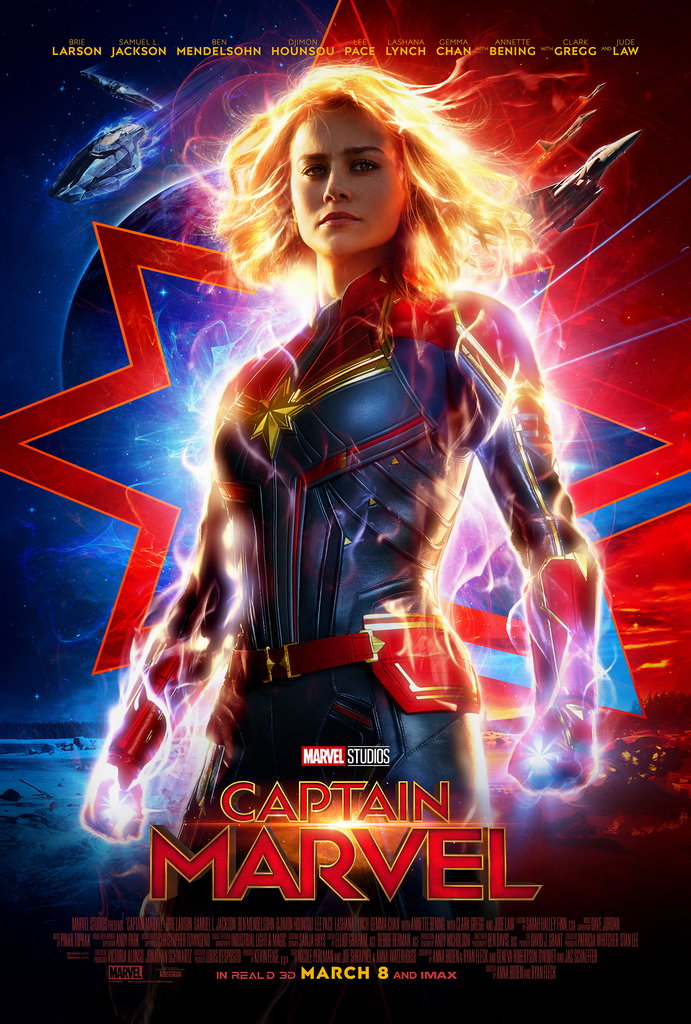 Stars of the Film

A new trailer for this movie has been released. Have you seen it yet? You can actually view the trailer for Marvel Studios’ CAPTAIN MARVEL right here:

Who else is excited to see this movie?! Let’s not forget that CAPTAIN MARVEL arrives in theatres everywhere on March 8th!

How to Choose the Perfect Iowa Gift This Holiday Season