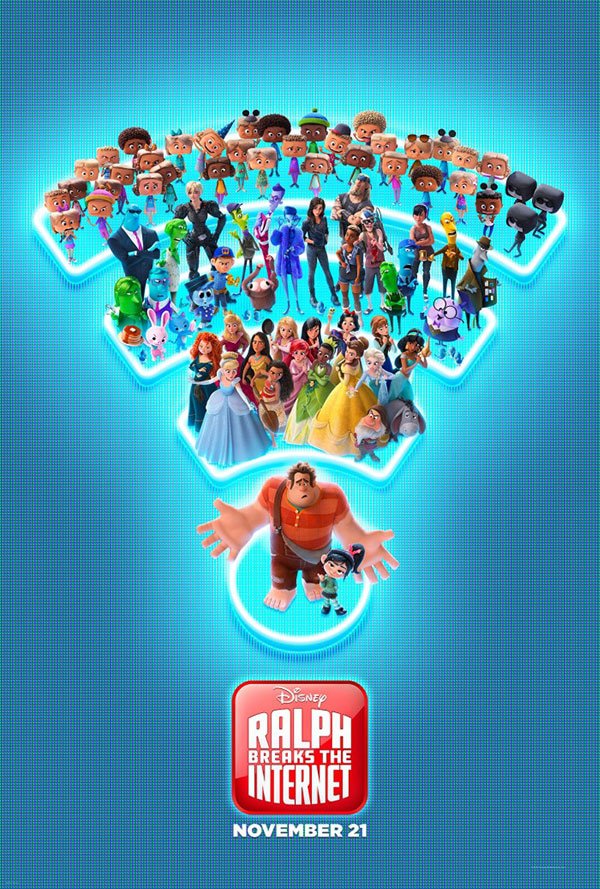 In case you don’t know it, Ralph and Vanellope visit Oh My Disney and it’s a place where all of the Disney Princesses reside. It’s such a fun scene that I just couldn’t help but talk about it.

The Development of the Disney Princess Scene

Every idea has to come from somewhere and I love how the Disney Princess scene came to be in Ralph Breaks the Internet.

We actually got to meet the women that helped bring this scene to life. It’s important to know that the idea of having this scene in the movie has happened on and off. As the movie was being developed, having the Disney Princesses involved was something that eventually did work itself into the final movie.

There are 3 ladies who are instrumental in making this part of the movie come to life. Pamela Ribon (co-writer), Kira Lehtomaki (one of two heads of animation on film), and Ami Thompson (the Art Director of Characters).

To help make this Princess Scene come to life the team went to Disneyland. When they arrived, they spent time with the princesses. Of course, the interviewed them, spent time with them, and learned everything they possibly could about them.

The team had quite the experience bringing the Princesses from their old form to their new life. This was a big job because they had to bring all the characters to 2018. This meant taking their original characters, making them 2D and then creating the animation that you see in the movie. 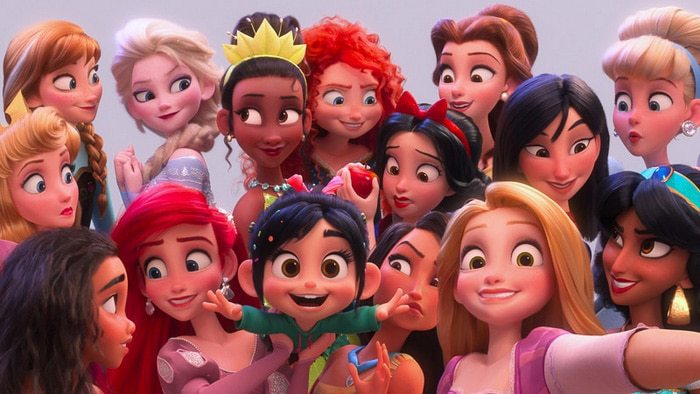 Now that the Princesses were off to a good start, a big job was still to be done. All of the Disney Princesses needed clothes. Every single princess got an updated look.

I love how each Disney Princess has a new and updated outfit that gives them all a modern look.

Baked Turkey with Garlic and Herb