Details on our City of Lights Viking River Cruise from Paris to Prague! 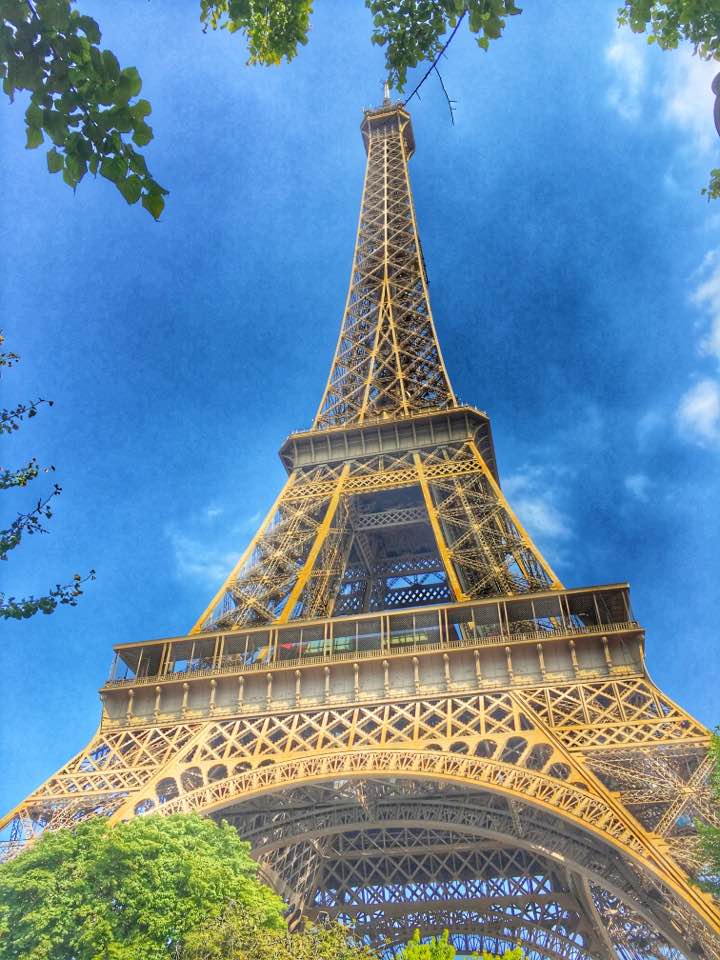 Last fall, Eric and I had the opportunity to go on a Viking River Cruise that started in Paris and ended in Prague. Not only was it my first river cruise but it was my first time in Europe ever.

The cool thing about this trip was that we were able to see so many different places including 13 different cities with 10 stops in Germany! It was truly a once in a lifetime trip that left us in awe of the beauty that Europe has to offer.

This post is going to highlight a little bit from the first couple days of the trip as well as a little bit about the Viking Idun Ship that we were on! 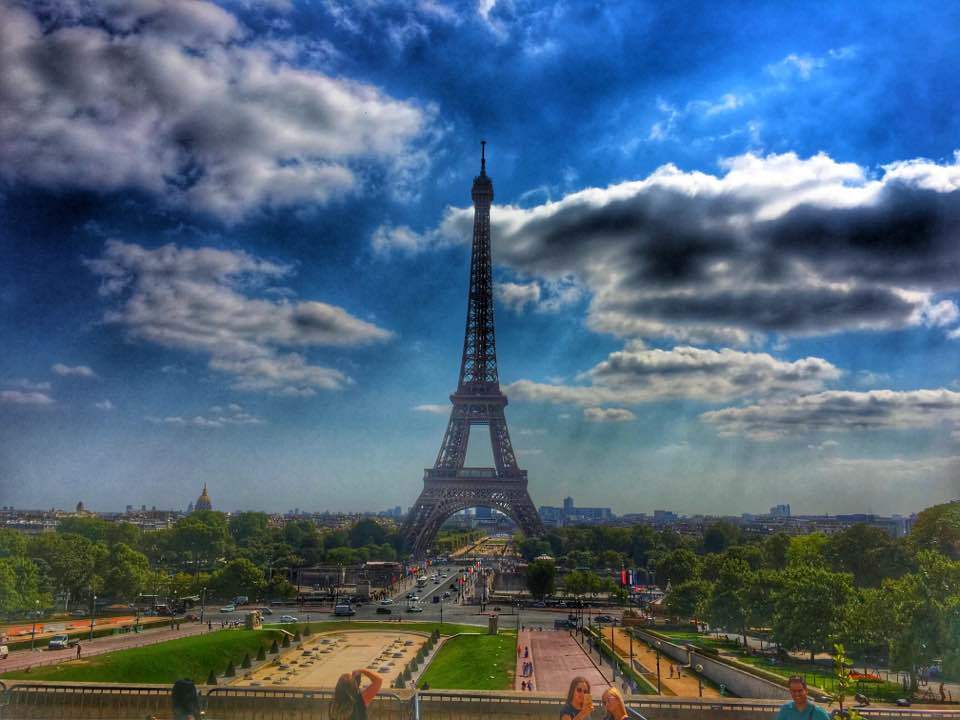 Here is the link to the cruise we took! 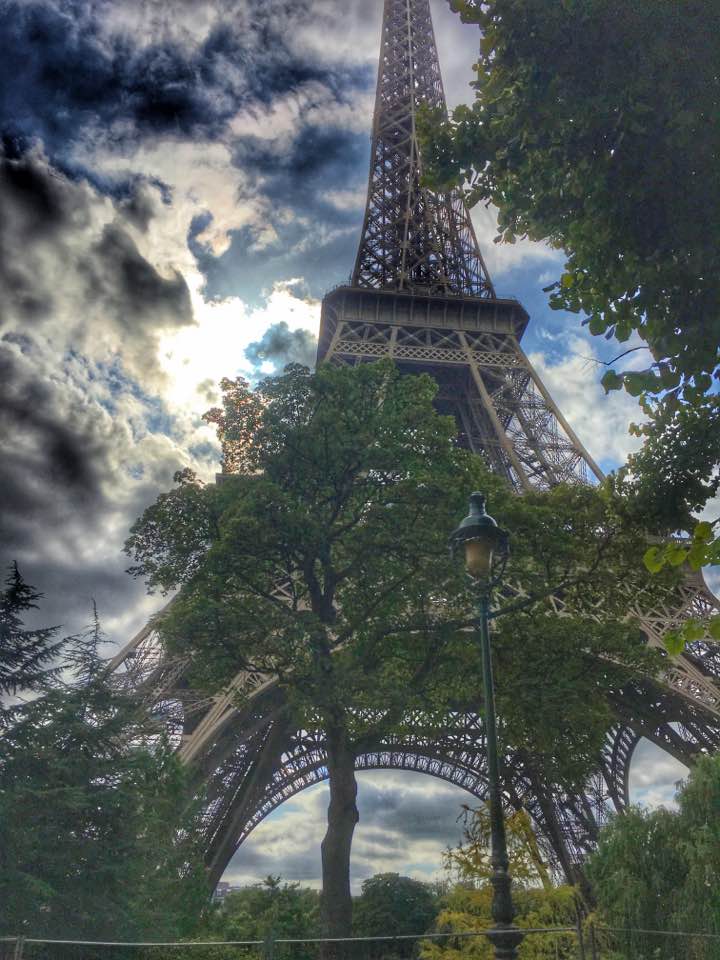 We started out our trip with two days in Paris, this gave us time to see several of the really cool sights but it left me exactly as it should have – wanting to plan another trip to spend more time very soon.

We stayed at the lovely Pullman which is literally across the street from the Eifel Tower. One of my favorite parts of the trip was enjoying dinner on the terrace with the Eifel Tower towering above us. The view was magnificent and exactly what I had in my head that Paris would be like.

The food was life changing. Everything seemed so light and fresh, I had a flatbread pizza with peaches and goat cheese twice at the Pullman because it was downright amazing! 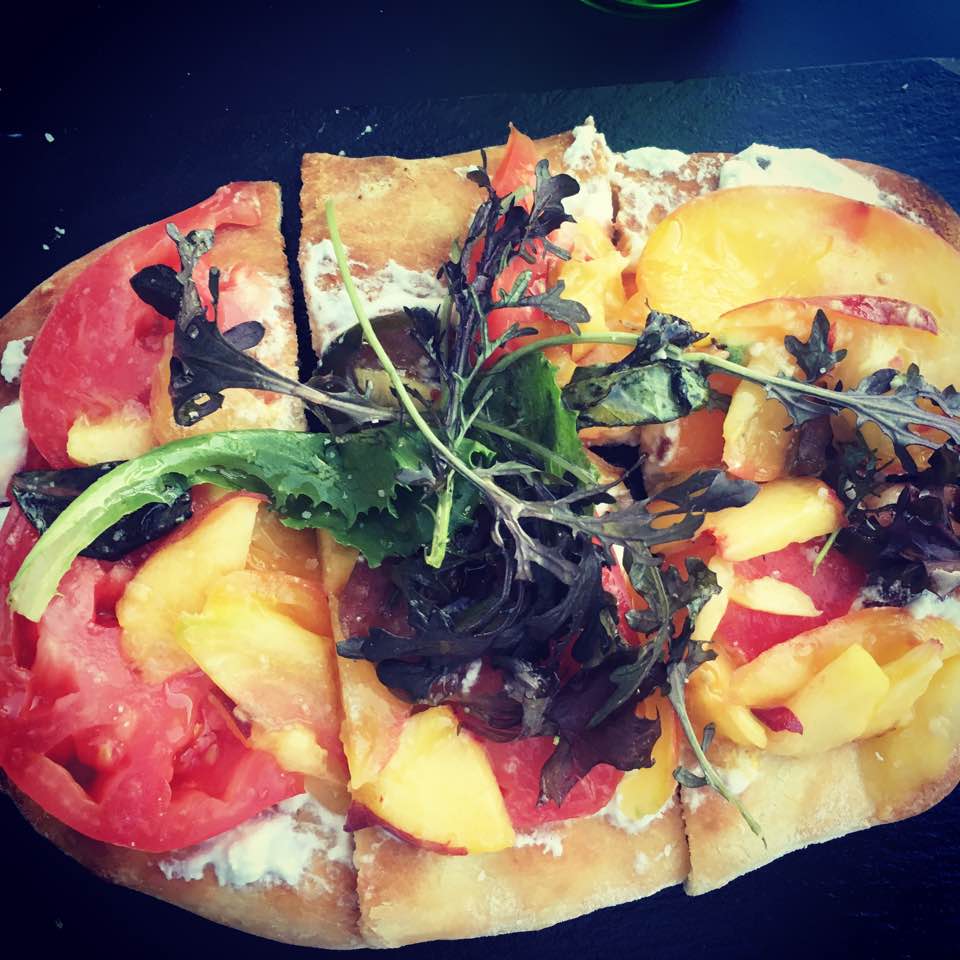 We had a city tour that took us on a nice drive along the Champs-Élysées, past the Arc de Triomphe to the world-famous Louvre but mostly we had enough time to explore what we wanted to see.

We walked a lot. Go to Paris prepared to walk! Here are a couple of my favorites from Paris that we saw!

Arc de Triomphe and the Tomb of the Unknown Soldier

Surrounding the Arc de Triomphe is an eight-lane roundabout with NO lines on the road to keep you in your lane. It’s the only place in Paris where car insurance won’t cover you. Driving here in our Viking bus was an experience, the driver whipped around like he had the entire road to himself!  I was glad that we were in such a larger vehicle than everyone else! 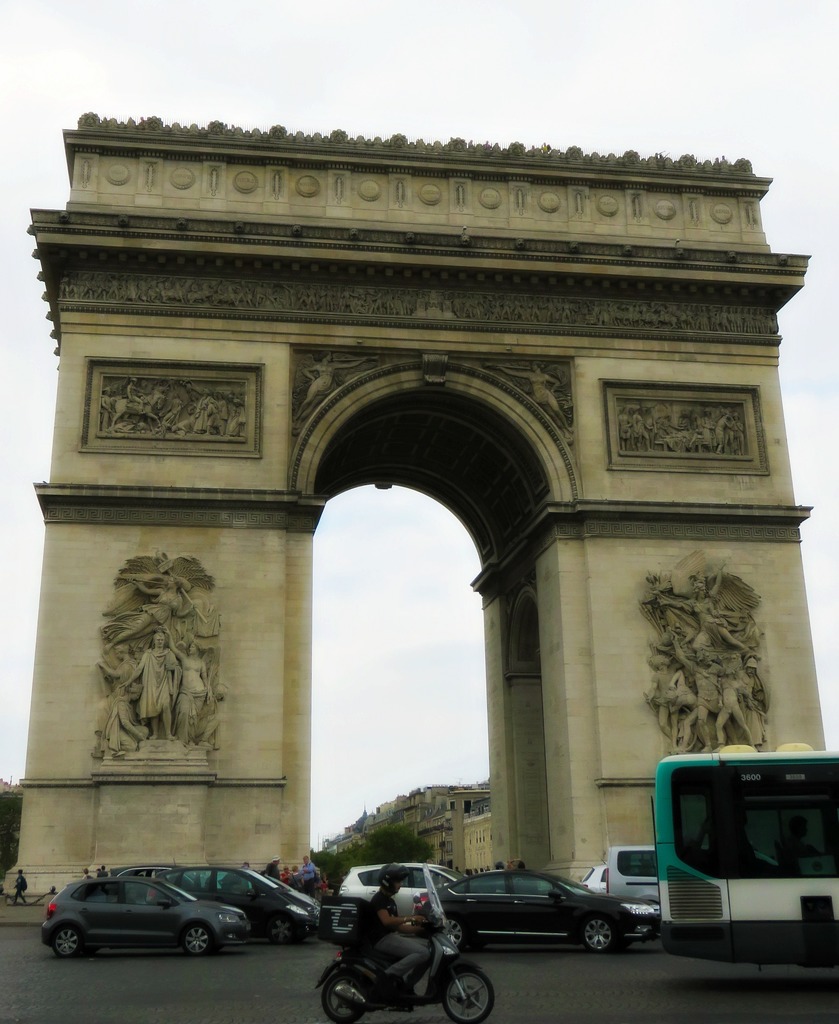 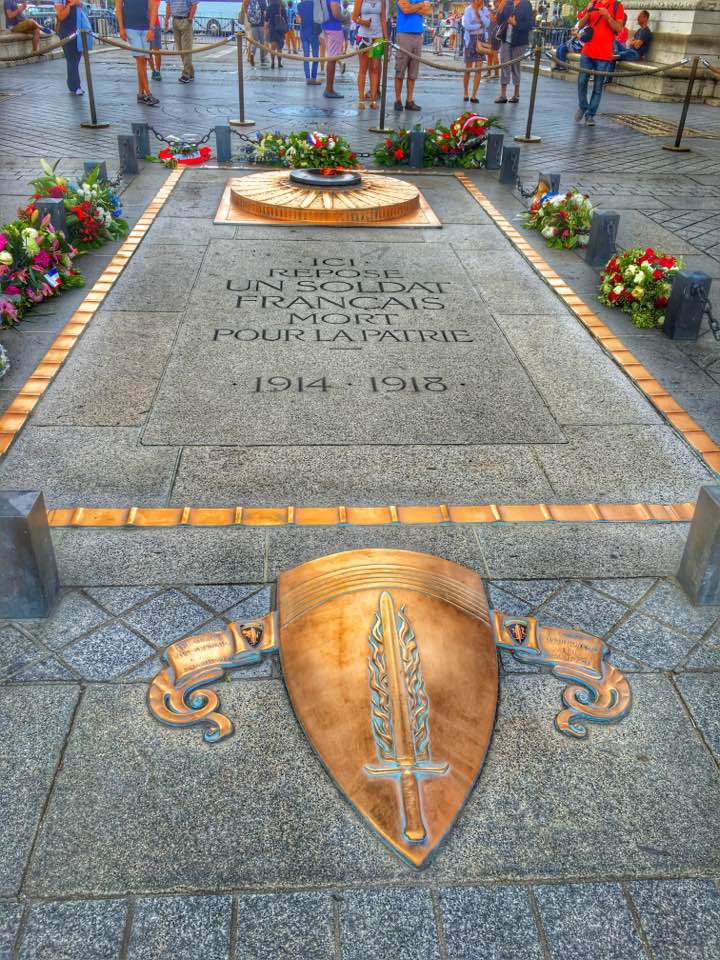 The Pont des Arts is a pedestrian bridge over River Seine. 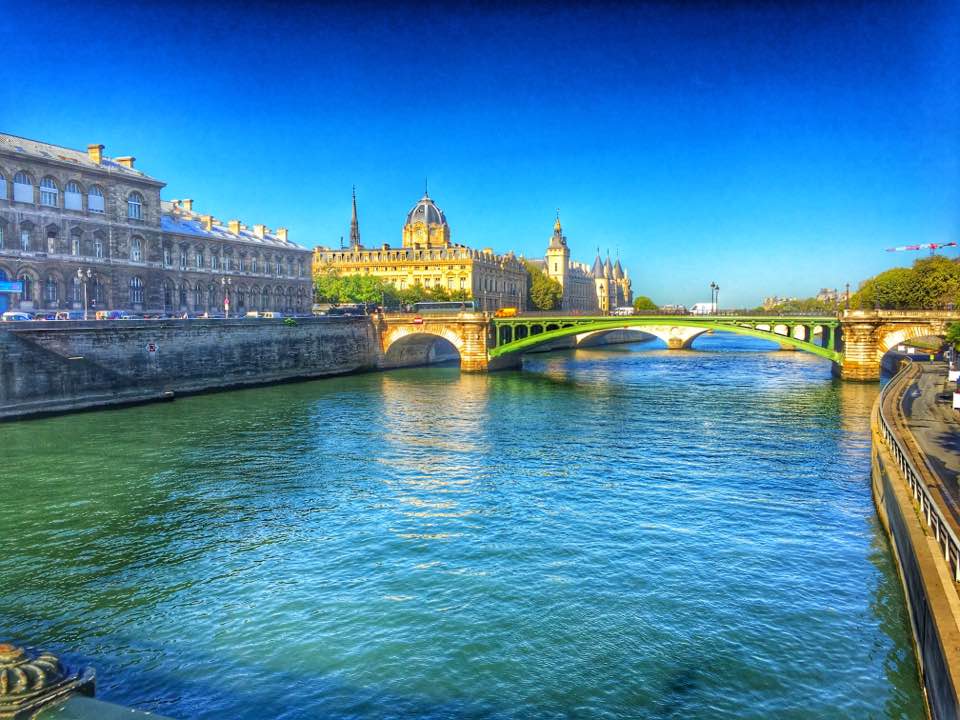 This was one of our first stops and was incredible to see in person. We were able to go inside the Cathedral to look around and even take photos. It was very busy so plan to spend some time waiting in line for this sight. 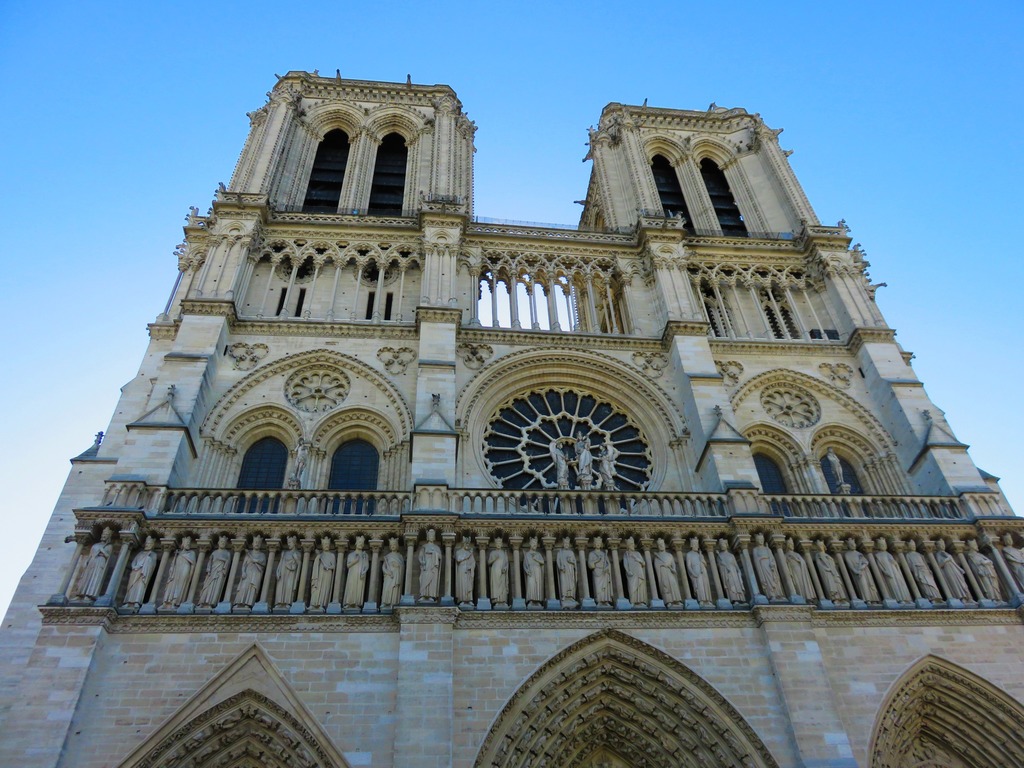 We couldn’t be in Paris and not stop here. The Mona Lisa is one of the huge draws and you would actually be surprised how small it really is! But the Louvre is NOT, it actually stretches out over 15 acres!  We didn’t see even a fraction of it when we were there! I think you could spend weeks strolling the wings looking at art! 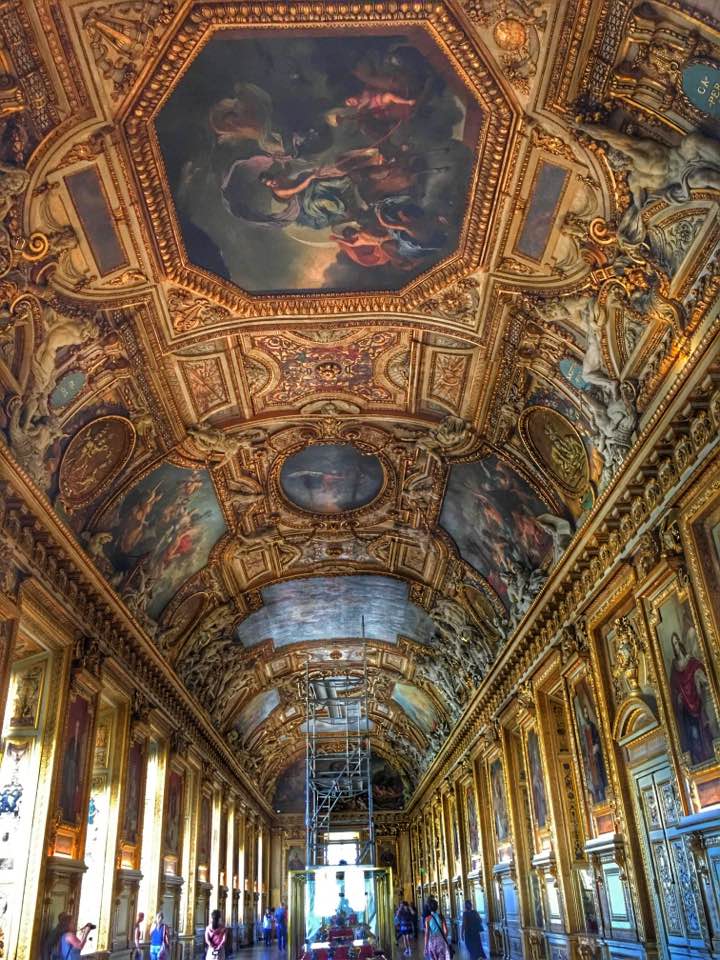 After our two days in Paris, we were off to Luxembourg for a quick stop before embarking our ship in Trier, Germany!

A really cool stop we made was at the Luxembourg American Cemetery and pay homage to the many Americans who lost their lives during the WWII Battle of the Bulge. We even saw the grave of General Patton that’s located in this cemetery. 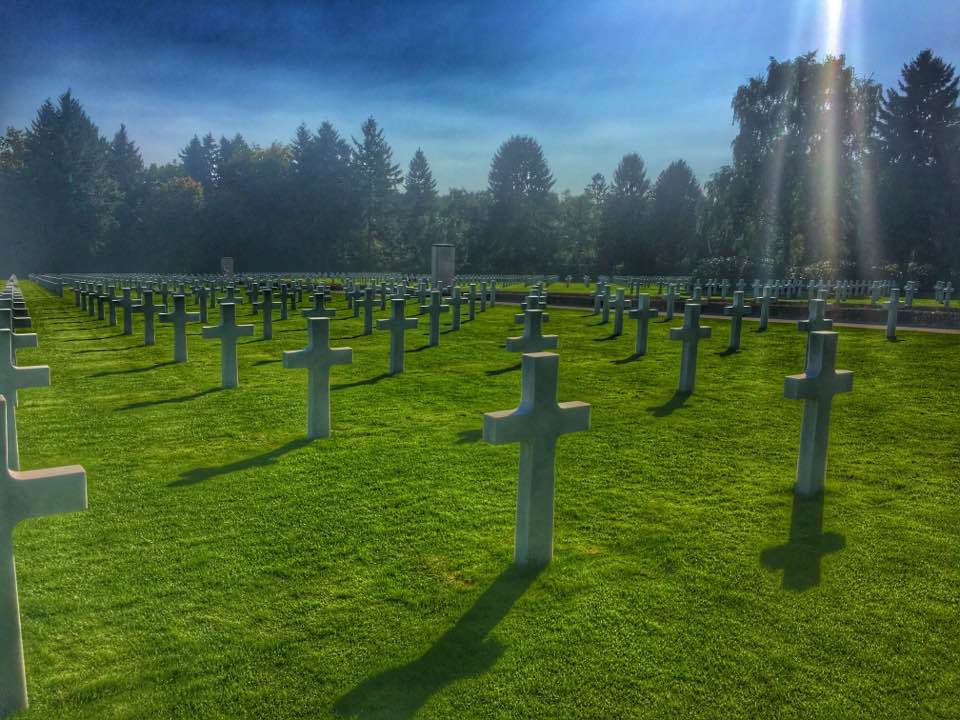 Viking Idun – Our home for eight days as we cruised the Rhine River. Isn’t this ship a beauty! There were roughly 200 rooms on board so it’s much smaller than an ocean ship – if you’re been on one of those. It’s a more intimate cruise, we quickly learned names and got to know many people on our ship.

Ever room on the Viking Cruise had a balcony to sit out and enjoy the views and believe me you wanted to be out! There were castles to see everywhere you looked! Plus, we were fortunate enough to have amazing weather on our trip. 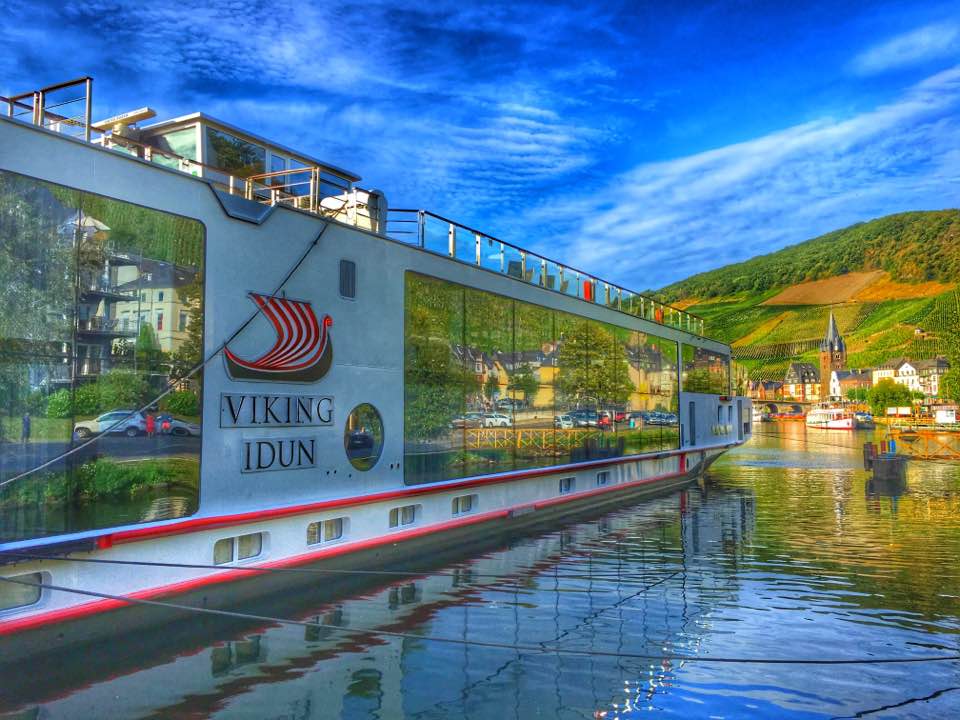 There were a few different places to eat on the ship, the main dining hall had amazing food! Just look at some of these dishes! There was also a more casual buffet that you could grab a quick bite to eat too! 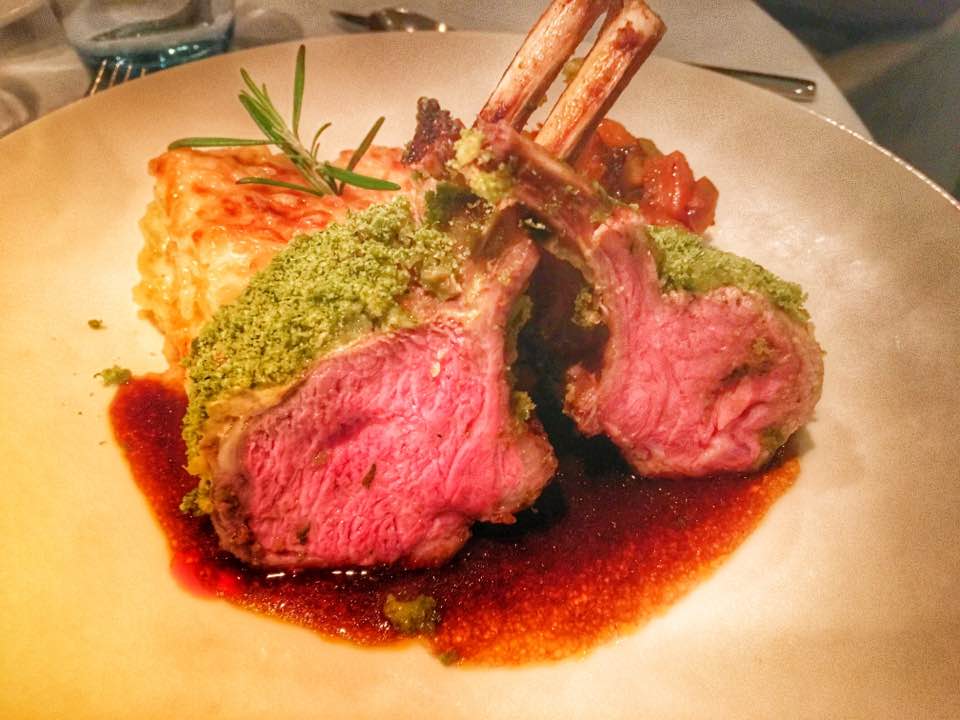 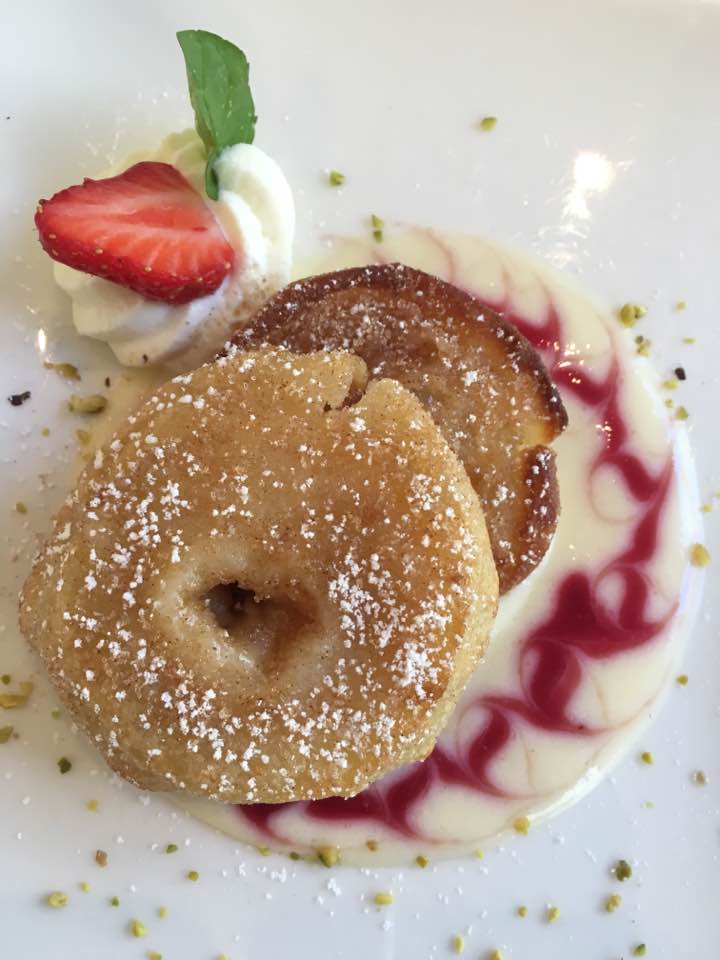 Be sure to watch for our next post that will tell you all about the first half of the stops in Germany! Be sure to check out our Instagram page for more amazing photos of this Viking River Cruise!