MANY of you are familiar with my trip in July. I was able to go to California and get a sneak peak of the Christopher Robin movie, which was AWESOME! Not only did I get to a sneak peek to Christopher Robin, I was also able to get a closer look at Avengers: Infinity War which was coming out on BLU Ray. 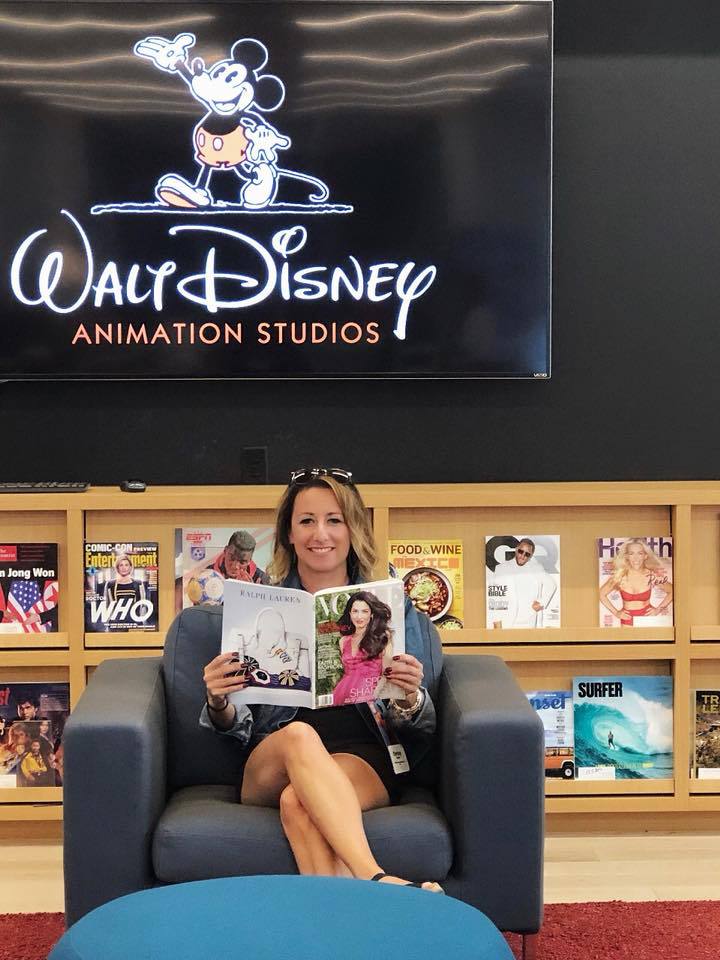 One of the other exciting parts of this press trip was being able to spend the day at Disney Animation Studios. Much like it takes a lot to put a blog post together, it also takes much more to put a movie together.

This is the first time I was able to sit in on a movie team and pick their brains. There is a lot that goes into making a movie, more than I ever thought possible.

While I was spending the day at Disney Animation Studios, we got to sit in on three different sessions. Each of these sessions gave us a closer look at what it took to create the movie Ralph Breaks the Internet.

The story team played a unique role in helping to develop a new adventure for Ralph and Vanellope, but they also did much more than that!

The Story Team isn’t a one and done job, it takes a lot of time and effort. Creating a story is a never-ending process. There is a fun and unique process that goes into developing a story. I wanted to give you guys a small overview of what it takes!

I truly loved how this team put everything together. The idea was to make Ralph and Vanellope go viral (in the movie). What really caught my attention with this session was the amount of work that goes into making a movie. If we were to break it down –

Without this information, I guess I didn’t realize how much really went into making a movie! Creating Ralph Breaks the Internet was not a one person job, it took a whole team!

The next part of the movie was turning the abstract concept of the internet into a complex, thriving metropolis. I really enjoyed talking to Matthias Lechner (Art Director, environments), Larry Wu (Head of Environments) and Ernie Petti(Technical Supervisor).

This team really helped me understand how the were able to put the Internet into this complex metropolis that we see in the movie!

As you can see, the setting for this movie was very large, which helped make the movie very interesting.

Trying to create the Internet into a world that everyone can understand, was hard, I would assume.

I really enjoyed hearing how the team got their inspiration for this movie, it’s very complex, but they tried hard to break it down for us.

They did a lot of studying of the actual Internet, plus they studied the hardware of what makes the Internet come to life in real life.

Netizens sure live a more interesting life than regular people. Netizens from the movie can travel with ease thanks to their creators. It was cool – to me – to see how they made the Internet a place where people lived.

The Deep Web is where things got serious in this movie. With the help of the Deep Web, you get to the bottom of the Internet, which I thought would be a pretty scary place.

Talking with this team, I could tell that they worked super hard and put a lot of hours into it. With the amount of time it takes to create a movie, they sure did a lot of extra work in that time.

Shew, that was a lot of info! Last, but not least, let’s dive into the 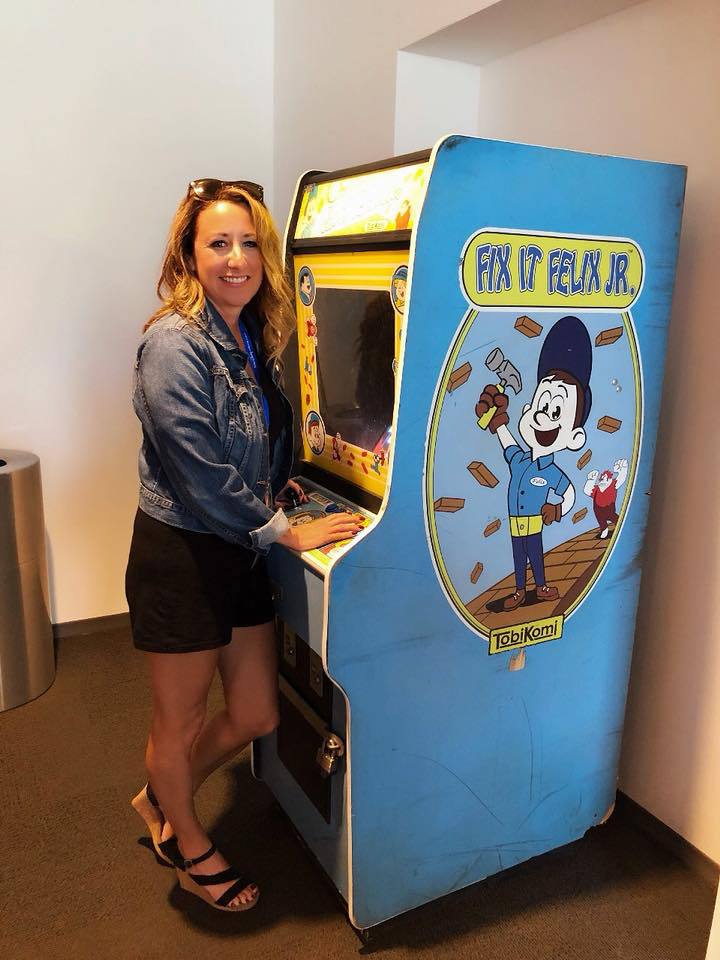 If you’re going to have an awesome place like the Internet, you better believe that you need citizens who live there.

Cory Loftis (Production Designer), Dave Komorowski (Head of Characters and Technical Animation), Renato dos Anjos (Head of Animation) and Moe El-Ali (Crowds’ Supervisor) helped us to explore the process of creating the inhabitants of the internet, from the “Netizens” to the “Net Users.”

As you look at this movie, you can basically see that there is a three dimensional space. This space a lot of characters. Since the first movie, some things have changed. Obviously, between the first movie and second movie, technology has changed a lot.

If we were looking at this movie, you and I would be users of the Internet. In the movie, we would be referred to as Net Users.

One of my personal favorite parts was learning about YESSS! She is one of my favorite characters because she runs a business on the Internet. Her business is telling everyone else what is cool. YESSS was a good example of how they created different characters and helped to popular the Internet.

We also got to learn about the Crowd Department. The crowd department helps to create those large crowds that you see in movies. I guess they used this technology when they created Zootopia and it’s been around ever since!

Snacks on the Go for Busy Families

12 Reasons You Should Try Oh Doughnuts in Winnipeg