Last week I was excited to share a new Influencer program that I’m participating in with Kay.com and the Open Hearts by Jane Seymour® collection.

Over the last week, I’ve enjoyed her new book, The Wave: Inspirations for Navigating Life’s Changes and Challenges.  I wanted to share a little bit about it with you. 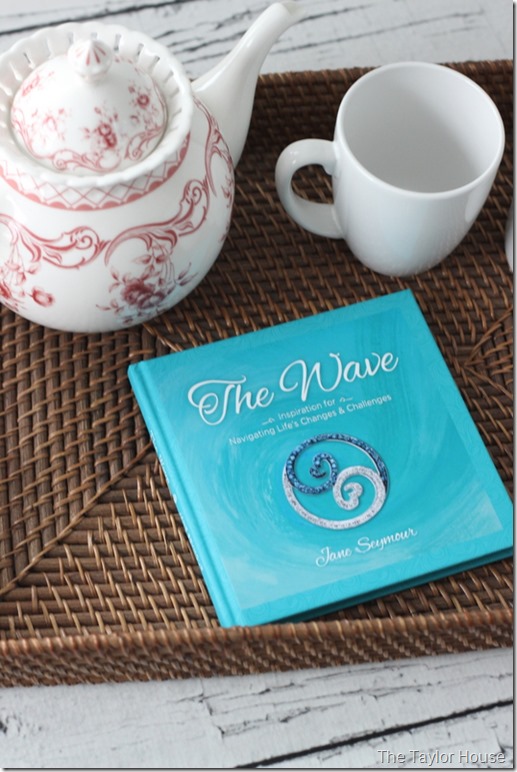 Jane Seymour sees the cycle of life as a wave. “It flows, it crests, it lets go, it takes experience with it as it joins new water and connects with all its wisdom to become a new wave.” We all have waves in your lives, some are REALLY BIG waves and overs are smaller more manageable waves.

Jane Seymour wrote this book to help those of us who are in the middle of life waves so that we knew we were not alone and waves are a normal part of life.  Let’s face it, when we’re having life crisis, it’s pretty easy to think that no one has every been through something as terrible or rough as you’re in right now. 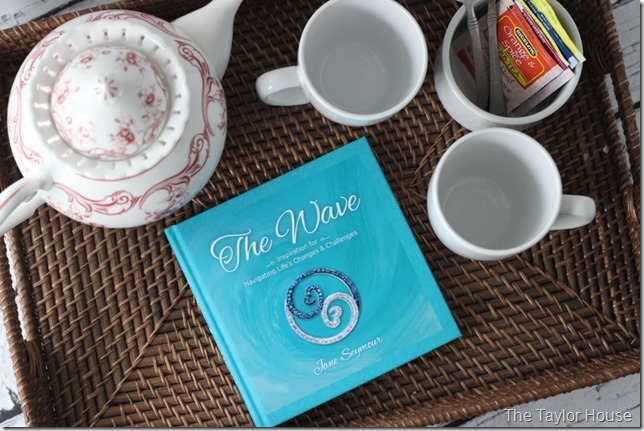 I’ve had some pretty big waves in my life, really big waves that felt like they would take me under for a very long time but the truth is that it does crest and it does let go. While I was reading, The Wave, I realized that I’m not alone with things that have happened to me or how I feel.  Reading the quotes and stories made me realize that waves happen to us all and it’s just a part of life. 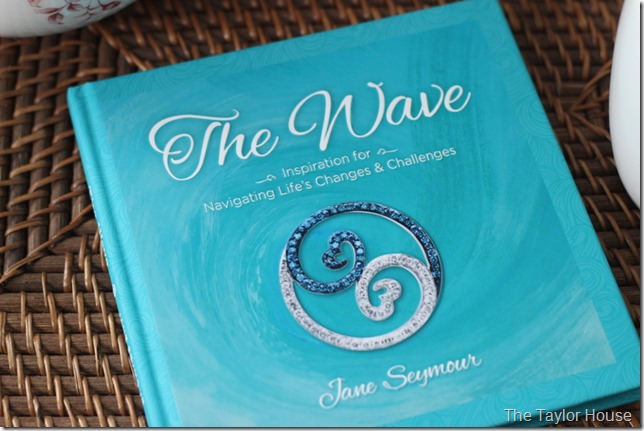 The Wave has some beautiful artwork, quotes and stories inside.  It’s a fabulous book to sit and relax with a warm cup of tea or during a hot bath, and it makes a gorgeous addition to my coffee table books. 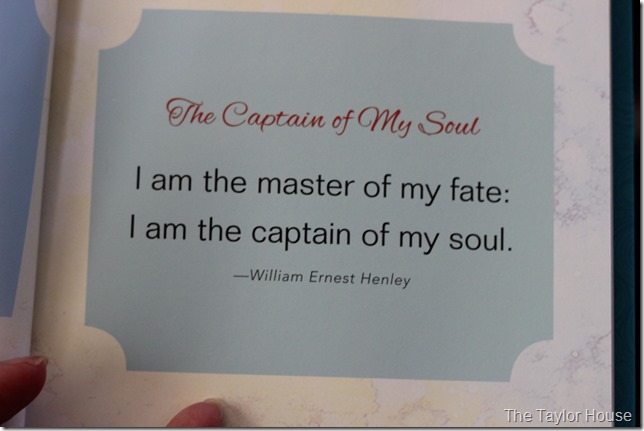 Open Hearts Waves is currently available for $9.99 in all Kay Jewelers stores. Plus, Kay Jewelers will donate all profits, no less than $2.00 of the purchase price of the book, to St. Jude Children’s Research Hospital.®

A multiple Emmy® and Golden Globe® winner, recipient of the Officer of the British Empire (OBE) in the year 2000, which was bestowed upon her by Queen Elizabeth II at Buckingham Palace, Jane Seymour has proven her talents in virtually all media, the Broadway stage, motion pictures and television. Her love of art and color has led to her great success as a painter in watercolors and oils and as a designer.

Seymour’s past films include the James Bond movie Live and Let Die, the cult classic Somewhere in Time, and the comedy smash Wedding Crashers. Her television credits include the Emmy® Award winning performance in Onassis: The Richest Man in the World as Maria Callas, East of Eden for which she was awarded a Golden Globe®, the mini-series War and Remembrance and her Golden Globe® winning role as “Dr. Quinn” on Dr. Quinn Medicine Woman which ran for six seasons.  Additionally Seymour appeared on the Emmy® nominated Dancing With The Stars.  Her upcoming projects include the Sony Classics feature film Austenland and the television movie Love Struck for ABC Family.