When you first got your kids set up on a phone, it probably had more to do with being able to get ahold of them. If you didn’t set up some important rules and boundaries from the start, things may be a little out of control at the moment. Fortunately, it’s never too late to start. It’s time that you reel them back in with some of these tips and suggestions. Here’s what I wish I knew about cell phones before giving my kid one. 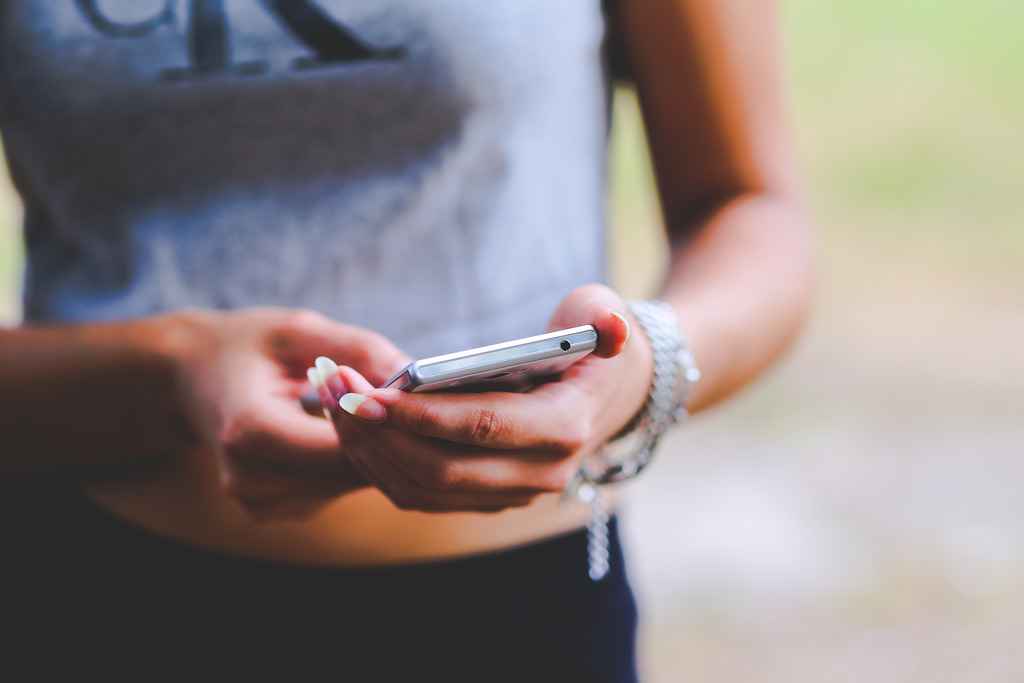 Your child should not have free access to downloading and managing their own apps. Keep a password on their phone that they don’t know about. This way there will be no surprise apps showing up on their phones that you know are not suitable for children. This is what I wish I knew about cell phones before giving my kid one.

There are several apps out there that can help you as a parent keep an eye on your children’s screen time and apps. One, in particular, that’s available for Android is the Family Link App. This is helpful for parents that aren’t able to pay too close attention to how much their child is on their phone and even allows them to keep track of where their child is at.

Social Media is a Dangerous Place

It’s not a good idea to allow your children to have free-reign on social media. If you feel comfortable with them on it when you’re around, that’s one thing, but they shouldn’t be witnessing other adults and their poor behavior and choices in private. One example of this is TikTok. There’s an endless amount of language and adult things that your kids can’t unsee or hear.

You’re not being controlling or overprotective by keeping an eye on sites and places your children are visiting. It’s a good idea to check their phones a couple of times a week, or you can sync their phones to yours so that you can do it that way. Not doing so from time to time can be reckless.

Setting restrictions and boundaries is so important for you as a parent to consider with your child’s phone. The internet that’s available on their phones can be a scary place, with images and language that is not suitable for children or even adults. You can set a Restricted Mode for Youtube and a Safe Search for Google Chrome if those are places your child visits regularly.

You Can Limit Their Time

Does your child get angry with you and argue that they didn’t get enough screen time throughout the day? You are actually able to limit their amount of time per day by creating a schedule for them using the Family Link App we mentioned earlier. Several other apps can do the same thing. Sit down with your child and go over this with them and now you’re not the bad guy when it’s time for them to get off.

Charge Phones Anywhere But Their Rooms

Most families typically charge their phones at night, and there’s really no reason that your kid’s cell phone should be left charging in their bedroom. Not only will this keep them up later on a school night, but there’s really nothing good that can come from them sneaking in more screen time. It’s totally up to you as a parent, but it might be in your best interest to not allow cell phones in their bedrooms at all.

Has screen time and your child’s overall phone experience been a battle in your home? Hopefully, some of these ideas can help in those areas. What are some other things you’ve discovered that have been helpful for you and your kids? These are some things about what I wish I knew about cell phones before giving my kid one.

Best Things to do in Minneapolis, Minnesota

Snowboarding and Skiing in Minnesota at Spirit Mountain