This Quick Chicken Broccoli Alfredo is my solution to weeknight dinner when it is next to impossible to get dinner on the table. It goes together in minutes… but tastes like you spend the evening in the kitchen. 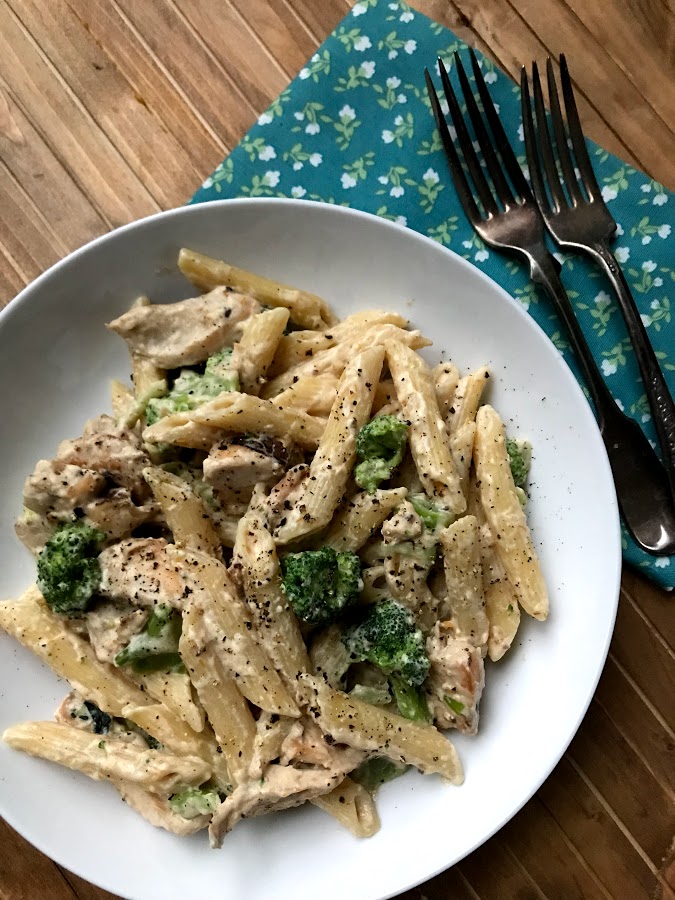 HemisFares Alfredo is the Best!

I have to be honest, I have not always been a fan of jarred Alfredo sauce. But HemisFares has changed the sauce game at my house. This recipe uses the Truffle Alfredo Pasta Sauce from Italy. It is rich and creamy and full of flavor. So on a night of near impossible dinner, you can dump the sauce over some noodles and your kids will love you. Or when you are feeling more adventurous, use it as a base for a baked pasta dish. Or as a creamy sauce of chicken. 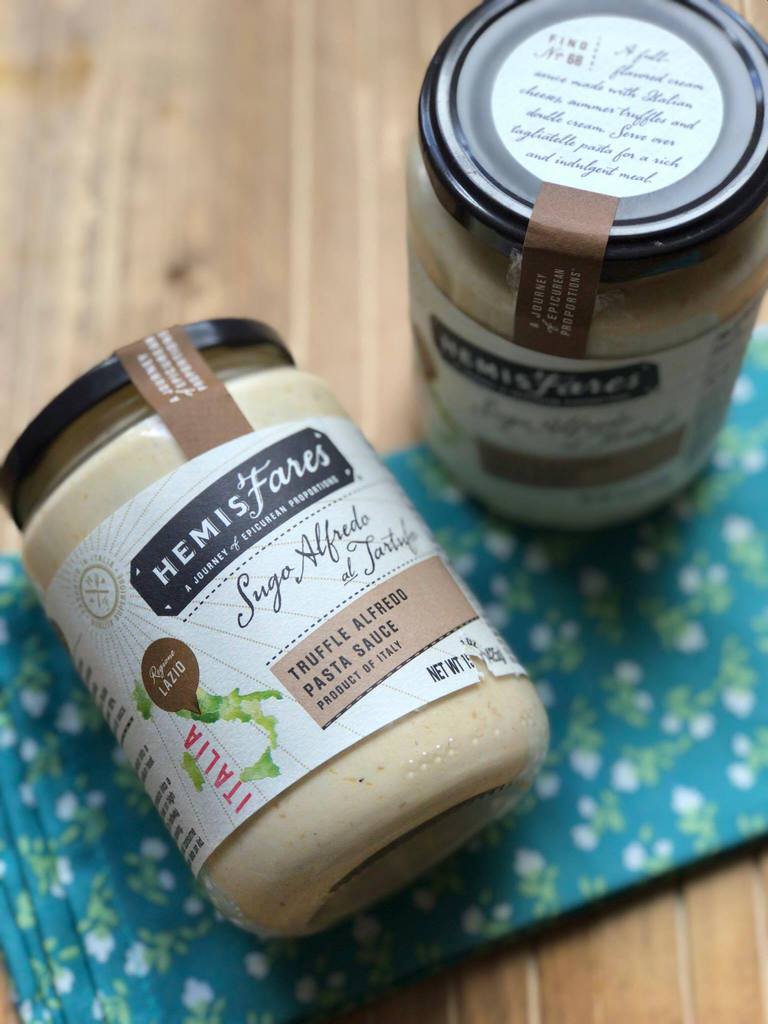 Each HemiFares ingredient is sourced and tracked from its country of origin with a unique Find Number. (The Truffle Alfredo Sauce is Find No. 68!) I am not sure who has the job of traveling the world to taste test amazing ingredients and new dishes… But I have total job envy. 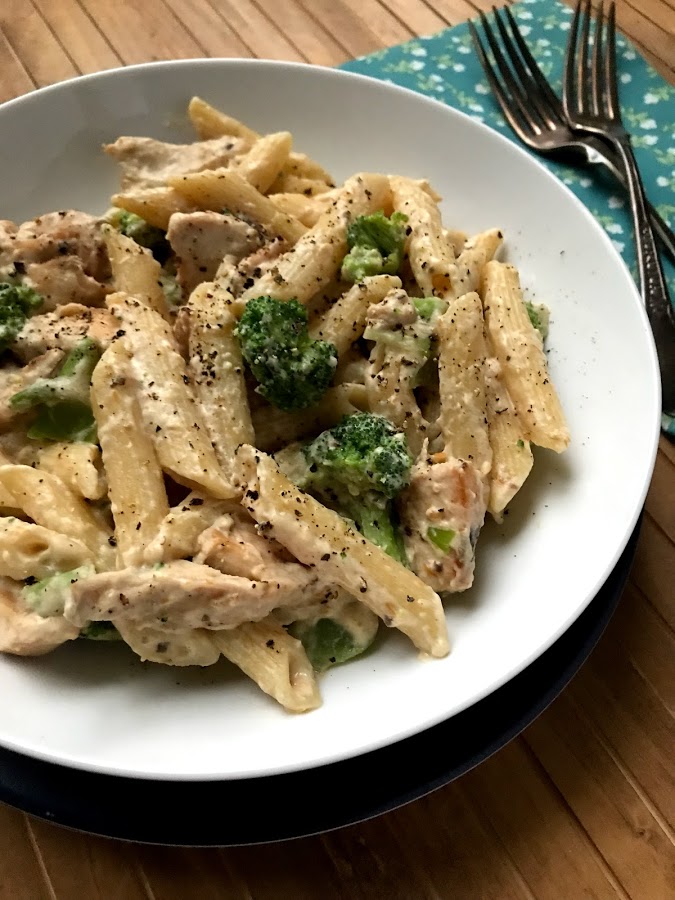 Dinner to Excite the Whole Family

After having this Quick Chicken and Broccoli Alfredo originally, I was pretty happy that I managed to get everyone at the table to eat the same thing without picking at it. But a couple of weeks later, I was sick… I mean soooooooo sick. Coughing, sneezing, fever, the works… 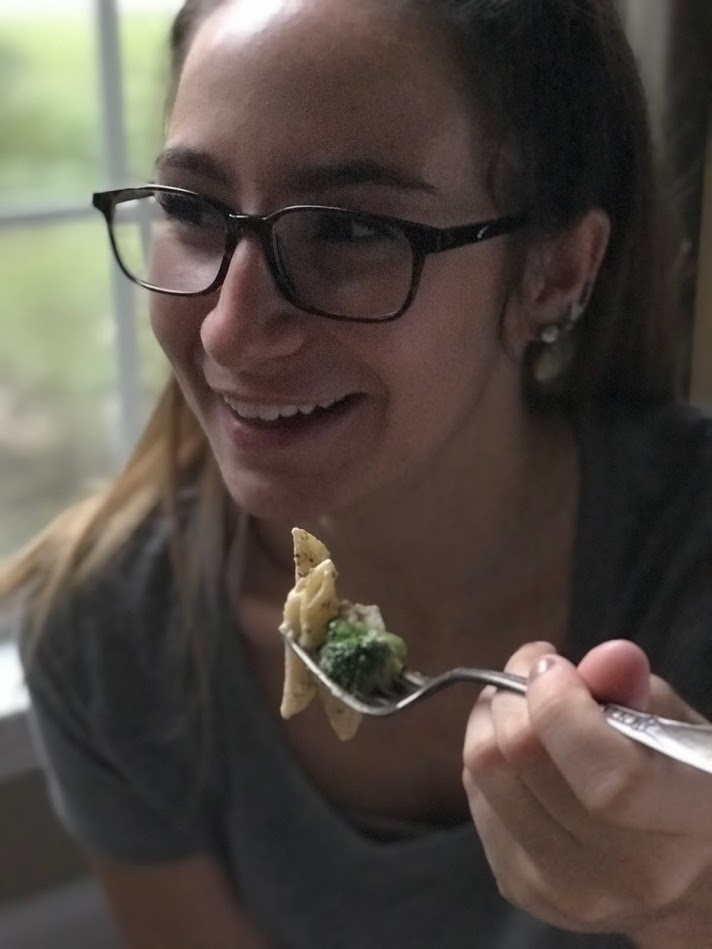 When I stumbled into the kitchen after a nap thinking my kids must be starving, I found my teenage daughter and her two young sisters sitting around the dinner table feeding themselves! (Seriously, they had plates and everything!) Then I realized that at least my oldest daughter must have been paying attention in the kitchen because she had fixed this recipe for dinner for her sisters so that I didn’t have to cook. (a) That makes her an awesome sister and daughter. (b) The younger kids had asked for it – with broccoli in it and everything!

The only thing my daughter had changed in the recipe is that she used a rotisserie chicken we had in our refrigerator instead of baking chicken in the oven. I thought it was brilliant – she got it on the table faster than I did.

This Quick Chicken Broccoli Alfredo is rich and delicious and goes on the table in about 15 minutes! 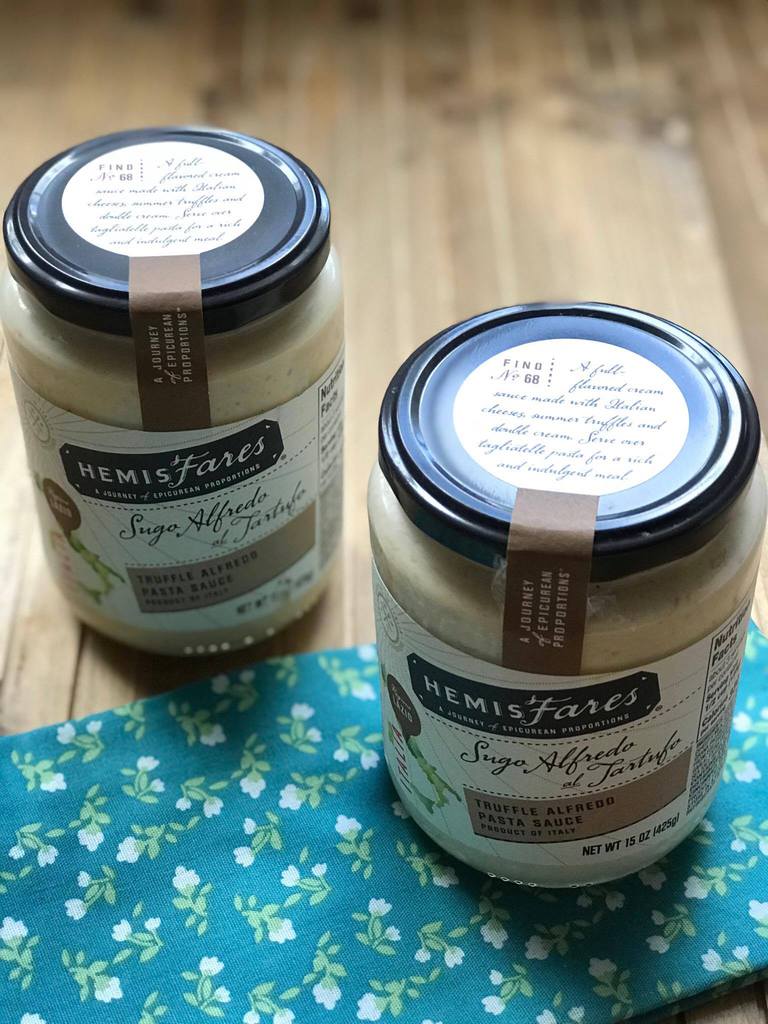 Gifting a World of Possibilities